Water crisis needs to change how we think and act

Professor refers to what is required as a paradigm shift from a mindset of scarcity to one of abundance. 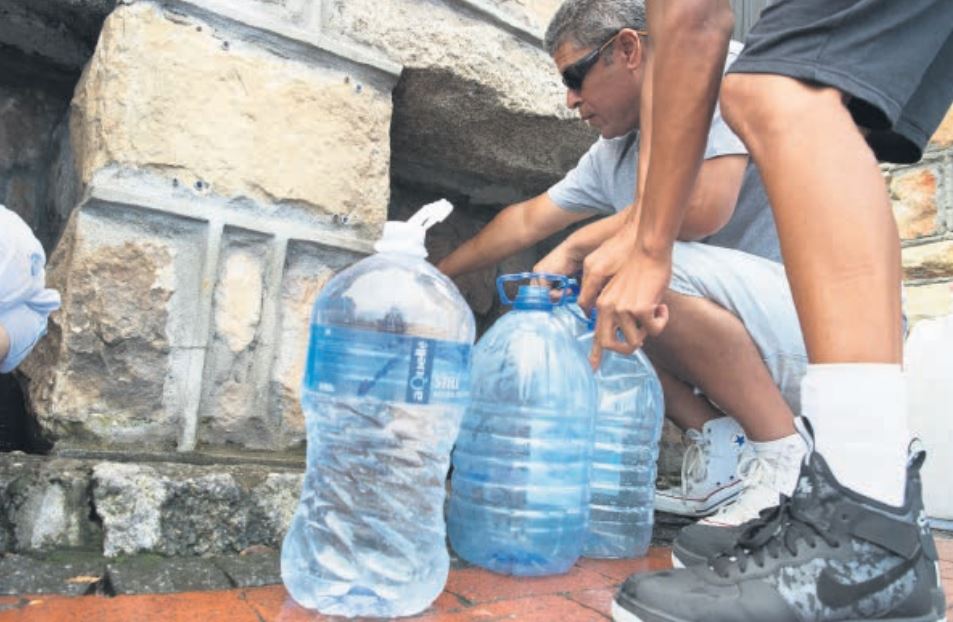 The water crisis in the Western Cape should usher in a new era of governance of and new attitudes towards the resource, experts have said.

Whereas in the past, water in South Africa has been dealt with as a finite resource, suggests Anthony Turton, a professor at the Centre for Environmental Management of the University of the Free State, South Africa now needs to start treating water as an infinitely renewable resource through policies informed by science and new technology.

Speaking at a recent conference attended by scientists, activists and organisations concerned with water scarcity, Turton and other panellists urged that continued reliance on antiquated water distribution and conservation methods would result in a recurrence of the same crisis during times of drought, especially given the threats posed by climate change.

Turton referred to what is required as a paradigm shift from a mindset of scarcity to one of abundance. “We need […] to understand the physics and chemistry of water. Water is not a stock… Water is a flux. A flux moves in time and space,” he said.

Recovering water from waste, the lowest hanging fruit, was but one of the areas new policies needed to focus on, he said. Panellists decried South Africa’s “bizarre” use of potable water to flush waste in toilets, which, in other countries was unheard of. Dr Clive Lipchin, director of the Centre for Transboundary Water Management at Israel’s Arava Institute, suggested that South Africa had much to gain in terms of expertise in the area of waste water management from this Middle Eastern country.

“We want to see water as a basic human right, something that cannot be denied to people, because water is life. But we must, however, also understand that water is not free, it costs a lot… not for the water, but managing water costs money, treating it, storing it, pumping water … all of that costs money,” said Lipchin.

Desalination, suggested Turton, would be the second leg of managing water as an infinitely renewable resource. Where it was economically viable and necessary, the removal of salt in South Africa’s surface water would relieve the burden, he said.

“Just one of the mining bases produces 120 megalitres of highly saline water per day. “The moment that water goes into our rivers, it causes a buildup of salinity and for that reason we are releasing water from the highlands to dilute the salinity.”

The sustainable use of ground water was also raised. Turton urged the need to use ground water only in emergency situations, and he said that this supply should be replenished once the worst of the drought was over.