Vote according to who offers real public service – Madonsela

The former public protector wants the country to evolve to the point that it shouldn't matter as much who the president is. 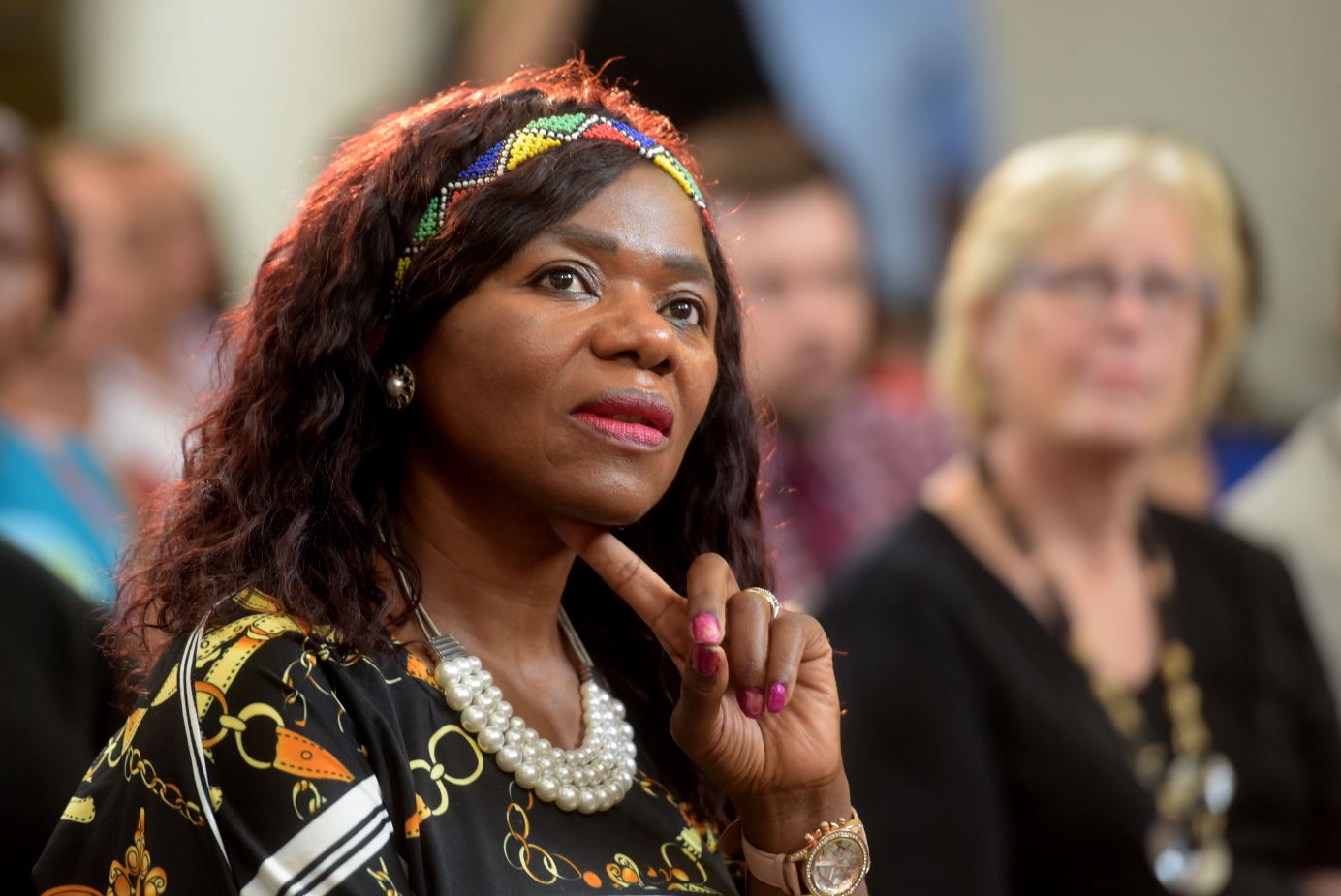 The public must carefully consider who they vote for in next year’s national elections, says former public protector Thuli Madonsela.

As the public heads to the polls, a suitable candidate and party should reflect the values enshrined in the constitution, a view Madonsela would campaign for through her foundation.

Referring to President Cyril Ramaphosa’s recent Cabinet reshuffle, which retained a few ministers with links to the Gupta family and close ties to former president Jacob Zuma, Madonsela said it was understandable as he had to “navigate the balance of forces in the ANC”.

This included a mix of “those who were for good and the others in favour of corruption”.

“And the Cabinet will reflect this until the public stands up. As we go to the next elections, we should only vote for a government that reflects section 195 of the constitution. Section 195 says public service should be run according to the highest level of professional ethics,” she said.

“Therefore, when people put that cross on the ballot paper, they will have to look at the party list and ask which party reflects section 195 of the constitution and which party does not.”

From her Thuma Foundation, she would tirelessly campaign for the elections not to be viewed as “a soccer match”, she added.

“This is real life. If they have not behaved according to section 195 of the constitution before, they are not going do so later.”

Madonsela said she was in two minds about recent action by law enforcement authorities in relation to state capture since Ramaphosa’s appointment and his stance against corruption.

“The wheels of justice are finally grinding as they should. But the other part of my mind says we should be careful that law enforcement agencies operate on the basis of who the president is. The wheels of justice should grind timeously, regardless of who is in power. I would like to see everyone face accountability. What would give me confidence is that everyone is brought to book.”

People want parties ‘to get over their egos, power lust’
2 weeks ago
2 weeks ago

People want parties ‘to get over their egos, power lust’
2 weeks ago
2 weeks ago