Mother loses both children within minutes in different locations

Police are looking into whether sucking on sweets may have killed them. 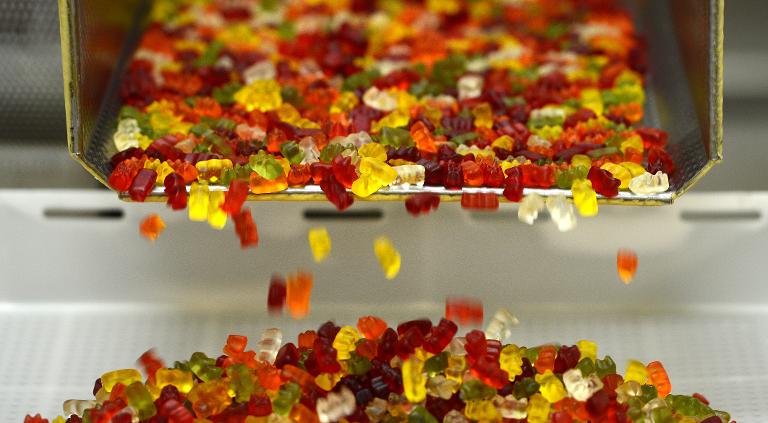 One of the siblings was sucking on a sweet which became lodged in her throat. Her mother was unable to revive her.

A Mamelodi mother has been plunged into indescribable grief after both her little children died within minutes of each other.

Ria Nkosi, 30, from Mamelodi West, east of Pretoria, was rushing to hospital to try to save the life of her five-year-old daughter Faith, while her three-year-old son Lungile, who was at home with family members, suddenly took violently ill.

Mamelodi West police spokesperson Captain Johannes Maheso said according to Faith’s mother, the child was sucking a sweet that got stuck in her throat.

“Her mother tried to resuscitate her, but failed. She then decided to rush the child to the hospital. However, Faith died on the way,” he said.

Meanwhile, Nkosi’s son had started vomiting and foaming at the mouth at home. The family called neighbours over to help but the boy died in front of them.

Nkosi told police that her children had started behaving strangely just before they became sick and subsequently died.

The police did not know if Lungile had eaten the same sweets as his sister and if that had anything to do with their deaths.

“We have registered an inquest and we took the bodies to the government hospital for a postmortem. “We will wait for the results and cannot, therefore, speculate at this stage,” Maheso said.

The Mamelodi West police station commander and management visited the Nkosi family to offer their condolences.

They also assured the family they would find out what caused the deaths.

Mashile Funeral Services director Sello Senex Mashile offered to do the funeral for the two siblings at no charge. He said he wanted to help because both parents were unemployed.