A strain of listeria was found in large amounts in the edible casing of Enterprise polony and viennas, as well as in Rainbow Chicken products. 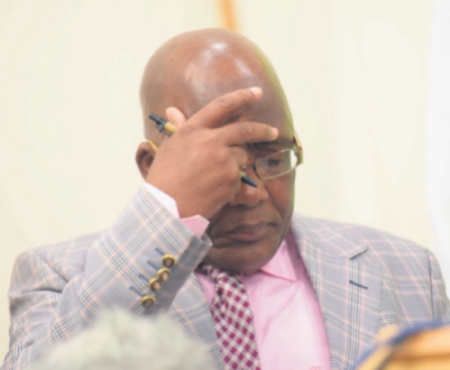 Throw away your ready-to-eat processed meat products and avoid them – for now.

This was the warning from Health Minister Aaron Motsoaledi to consumers around the country after producers were ordered to shut down and recall all retail products from three meat processing plants from which strains of listeria had been linked to the current national outbreak.

The health department found that Enterprise Foods’ biggest processing plant in Limpopo was the source of the present outbreak of listeria.

The strain, which was found in large amounts of meat from the plant, matched the strain that had infected patients in Gauteng, where 60% of listeria cases have been found.

Rainbow Chicken Limited products sampled in Soweto were also found to be contaminated with the same strain of listeria linked to a creche from where five children were admitted to Chris Hani Baragwanath Hospital in January, with severe symptoms of listeriosis.

World Health Organisation representative Dr Rufaro Chatora said the duration of the outbreak meant that all meat products from these plants should be recalled.

“There was an epidemiological connection between the plant and cases in Soweto. Now the whole genome sequencing has been done, and the result which came [on Saturday night] confirmed that indeed that is the source, that has to do with plant production,” Chatora said.

Gauteng was the hardest hit by the outbreak since last year. The disease had claimed at least 63 lives nationally as of January.

The outbreak strain of listeria was found in large amounts of the edible casing used to seal such products as vienna sausages and polony before it gets packaged.

According to department spokesperson Popo Maja, officials at the Limpopo plant found these casings to be highly contaminated with the type 6 (ST6) strain, found in over 90% of listeriosis cases.

Motsoaledi said the reason the outbreak had not affected Limpopo as seriously was that the province was mostly rural and not the company’s main consumer base.

“Processed meat products are not used as much in rural areas; it’s more a part of the lifestyle of people in Gauteng. In rural areas, it is just luxury,” Maja reiterated.

An industry-wide investigation into all processed food facilities is currently under way, he added. This could mean that more brands could be pulled off supermarket shelves. 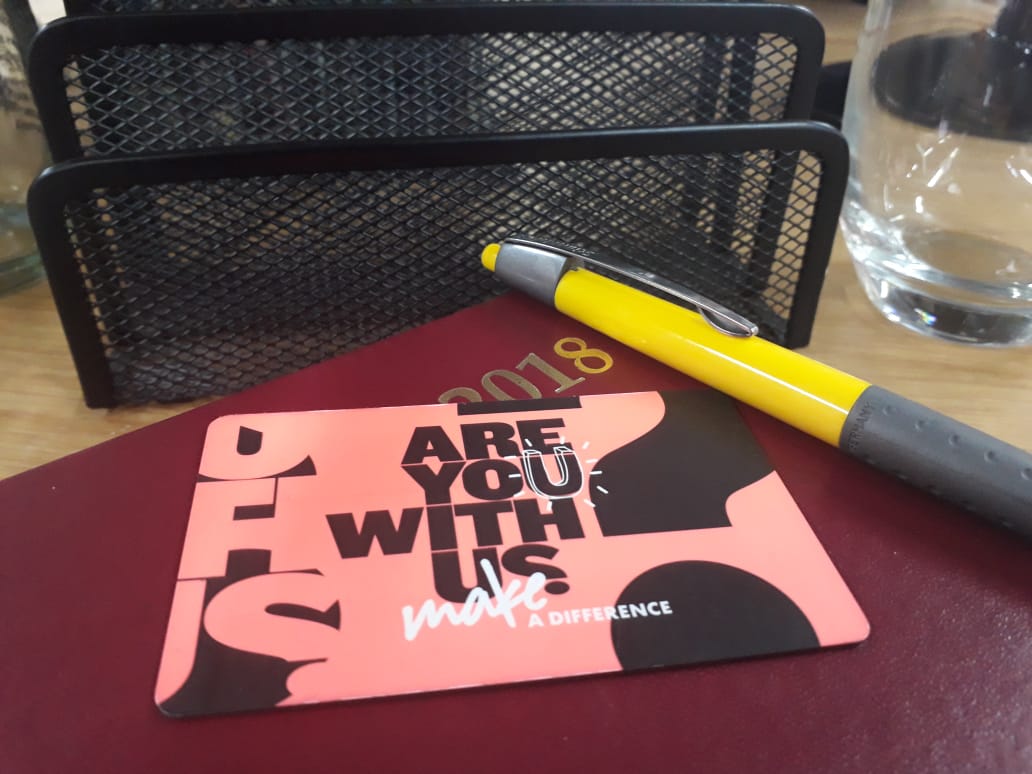