Game farming for communities on the land agenda

Ten million hectares of land is to be allocated to previously disadvantaged communities to benefit from the wildlife economy. 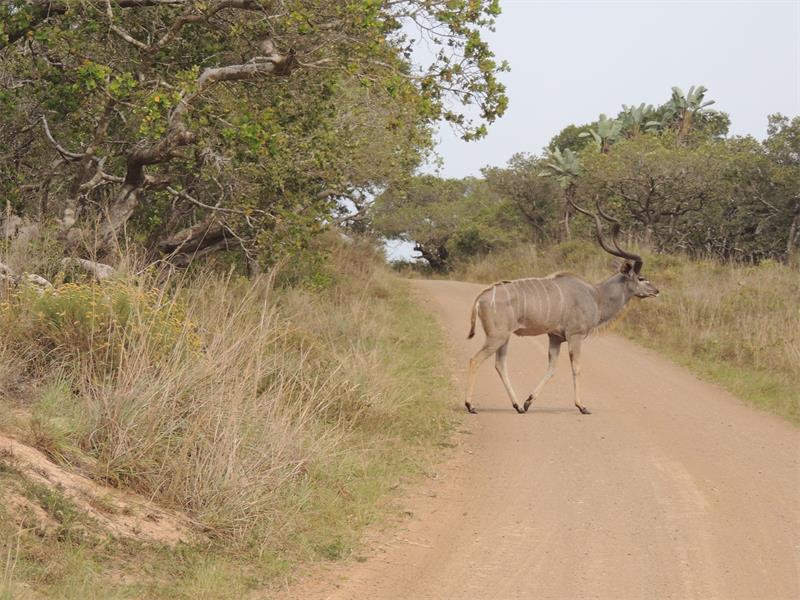 With wildlife economy transformation being a key focus at this year’s Biodiversity Indaba, the environmental affairs department will be allocating 10 million hectares of land to allow previously disadvantaged communities to benefit from this multibillion-rand industry.

Xola Mkefe, director of wildlife economy at the department, said government would have to train more communities in restituted land to avoid efforts going to waste. That was a pattern seen in the agricultural sector, where around 75% of restituted land became economically inactive.

“Last year, we started training about 30 different community property associations, specifically on governance issues because we discovered that governance becomes an issue. All of a sudden, people find themselves as owners of these huge numbers of hectares of land, but they don’t have the skills [to work it].”

Government wants to identify areas where people could not only work the land and sell land products to industry, but also benefit from their produce.

But this, according to the departmental minister, Edna Molewa, meant people needed training and business support.

“There is a lot of training that is needed here. This is the beginning of the rollout of those programmes. This area is a hub of bioprospecting.

“We are saying the thing of harvesting for other people over and over, it needs to come to an end because they have their own farms, they can actually plant things, harvest them and do their own processing,” he said.

This week, a rural community in the former Ciskei area near Alice in the Eastern Cape officially received title deeds and were loaned some wild animals in a bid to kick-start the Double Drift Game Farm.

But the issue is hazardous, as community members say people were initially moved in the ’80s, to make way for a reserve. Their land claim was processed in 2012.

“This land was taken when it was declared a conservation area in 1981,” said Zama Memela, the acting chief director for the Eastern Cape regional land claims commission. Land reform in the Eastern Cape involves giving title deeds to communities.