The DA says it would distribute the thousands of government-owned farms and fallow land. 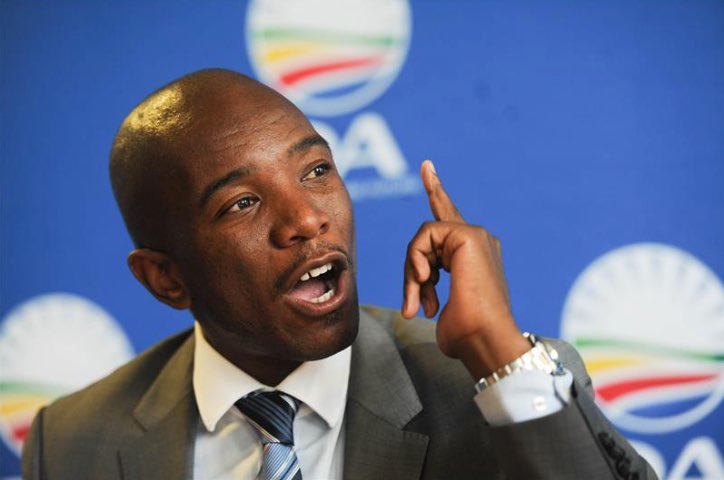 The Democratic Alliance (DA) announced its proposed policies on land in light of the parliamentary motion that could result in the amendment of the constitution to ensure that land is expropriated without compensation.

DA leader Mmusi Maimane, accompanied by the party’s shadow minister of rural development and land reform, Thandeka Mbabama, and her deputy, Ken Robertson, made the announcement during a press briefing today.

The main opposition party said to redress land dispossession, it would give black South Africans the opportunity to be owners of both agricultural and urban land by achieving the following:

The party claims the above is attainable without amending the constitution to allow for land expropriation without compensation.

The main proponents of land expropriation without compensation, the Economic Freedom Fighters (EFF), who tabled the motion with the support of the ANC, have said the expropriated land would belong to the state, a view the DA has vehemently opposed.

Political commentator Professor Steven Friedman said during an interview with the SABC that nationalising land would lead to stripping all South Africans of their right to own land.

He said he was of the view that many South Africans, including those who support the ANC, would oppose amendments that would deprive them of their right to own property, which would result in a change that stipulates that the state can expropriate without compensation in very specific circumstances.

At the weekend, people claiming to be acting on instruction from local EFF leadership illegally invaded land in The Blue Hills area in Midrand, an act President Cyril Ramaphosa said the government would not tolerate.

This week parliament is expected to continue its debate on land expropriation without compensation.