Observers have told The Citizen the minister is either acting out political theatre or just has a very thick skin now. 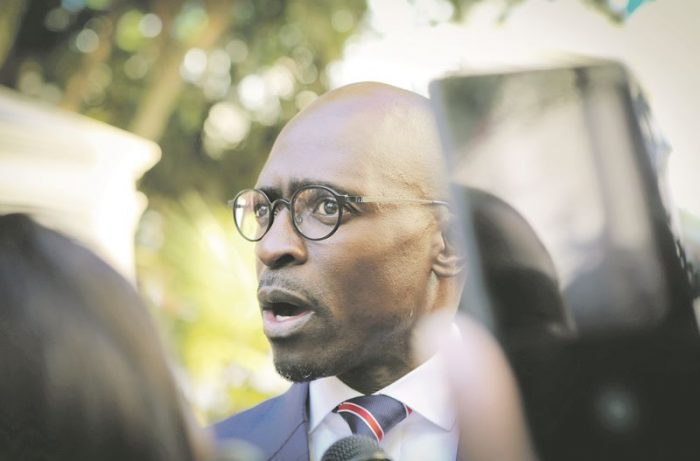 Former home affairs minister Malusi Gigaba, who has been found to be lying under oath. Picture: REUTERS/Sumaya Hisham/File Photo

Home Affairs Minister Malusi Gigaba’s “evasive and forgetful” testimony to parliament’s state capture inquiry committee has done him no favours in relation to his political standing, nor did it sit well with South Africans in general.

According to political and civil society commentators, should Gigaba’s behaviour yesterday be repeated in a court of law, “he would be broken to pieces”.

Gigaba, who appeared in front of the public enterprises committee handling the inquiry, ducked, dived and denied a number of questions related to state capture – including his relationship with the notorious Gupta family.

He further butted heads with EFF MP Floyd Shivambu over his role played in the early naturalisation of the Guptas during his first tenure as home affairs minister. Here, he reaffirmed that Ajay Gupta was not a South African citizen.

Political analyst Ralph Mathekga believed Gigaba had not even done a “good job in avoiding questions”.

“It is amazing that he doesn’t remember any wrongdoings. For him, each and every time he leaves departments the wrongdoing starts? His evidence is not believable.”

If Gigaba had to be quizzed in a court of law he would “crack”, said Mathekga.

“They would break him into pieces. That kind of evidence would not withstand any legal counsel. It is not convincing at all and it is not clever on his part.

“He is coming out as dishonest. He might have been theatrical but he is amazingly inconsistent in the manner in which he answered those questions. I just don’t know how someone can think they can pull off something like this.”

When Gigaba felt comfortable with questions, however, he would go on to tell very relevant stories.

“Politically, Gigaba was beyond reputation,” said Mathekga. “He can spin his way, but at the end of the day he does not take responsibility for his actions.”

“He is protecting himself, obviously. But the simple reality is that here is a minister who has approved early naturalisation for the Guptas.

“Never before have we heard of a minister approving early naturalisation for anybody unless it was for somebody very senior in a diplomatic position. He cannot avoid the issue that he has a close relationship with the Guptas,” Duvenage said.

“We now know what the Guptas have been up to in this country and we know the billions they have been involved in, including favourable tenders and conduct that is unbecoming of any citizen or outsider.”

According to political analyst Somadoda Fikeni, however, Gigaba may have seen fit to respond in that manner due to having already been attacked publicly in the past.

“This has led him to become desensitised to some of the concerns,” he said. “The only formal process that would be different for him which everyone is looking towards is the state capture commission.

“But while it’s parliament, it is also a political field.”