The Press Ombud, among other things, agreed that one of his previous rulings had no bearing on the case. 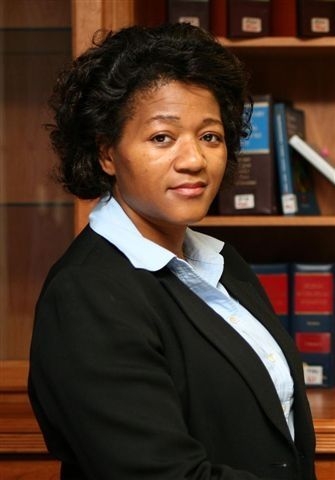 It was Ombud versus Ombud when the Press Ombudsman Johan Retief ruled today that the complaint by the Ombud for Financial Services Providers (Fais) Noluntu Bam was without merit.

On the 9th of February The Citizen published an article based on an anonymous complaint that had been lodged with the office of the Public Protector, Adv Busisiwe Mkhwebane, against Bam, and which was understood to have been backed up by first-hand accounts from those affected.

The allegations included that Bam had employed people allegedly related to her either by blood or marriage, that she had caused paralysis within the human resources department by employing inexperienced managers, that she had loaned an employee R50 000 who had resigned to go serve her articles in a law firm and that she had coerced those who disagreed with her into resigning with immediate effect.

In a complaint lodged with Retief’s office shortly after our first article was published, Bam protested that the “journalist [Gosebo Mathope] communicated with her and her office in an improper, unfair and unprofessional way, and that he did not afford her adequate time to respond to his questions”.

Bam also contended that the story contained “false and misleading reportage” by suggesting “that she had been parachuted through to her present position and therefore had not been qualified to hold the position of Ombud”, “neglected to inform readers of the protocol that substantiated her appointment” and published unfounded allegations of nepotism, her alleged personal use of an employee, and the awarding of a loan of R50 000.

Bam felt that a previous ruling by Retief handed down on the 20 July 2017 in a complaint laid by Parliament “should have alerted the journalist [Gosebo Mathope] not to make the same mistake” and asserted that “Mathope’s behaviour demonstrated contempt for this ruling.”

In its response The Citizen pointed out Retief’s “ruling in the Parliament matter was that he [Mathope] had neglected to indicate that he had contacted that institution [Parliament] – and not that he had made no such attempt”.