Lights back on and potholes fixed in Tshwane

Lynwood, Garsfontein, Equestria and the Mooikloof substations were re-energised by Sunday night, and all Mamelodi residents are back on. 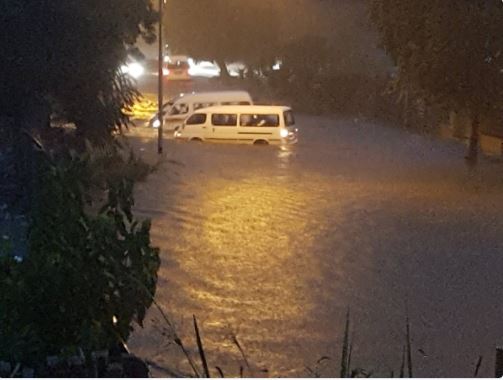 Repairs were completed and power was restored in wide swathes of Pretoria yesterday after recent heavy rain and floods caused serious damage across the city.

Following a two-day power outage that affected 80% of the city, City of Tshwane spokesperson Selby Bokaba said the city had been switched back on.

“Lynwood, Garsfontein, Equestria and the Mooikloof substation were re-energised by Sunday night, and all residents and consumers are back on. Mamelodi is also switched back on. There are still some individuals and households here and there experiencing outages, but we are attending to them,” Bokaba said.

Fifteen people tried to break into the Pungsten substation in Rosslyn yesterday morning, following a failed attempt to steal cables at the weekend. Bokaba said the theft was again foiled by security guards, who contacted Tshwane metro police immediately.

“This is in an industrial area that supplies the BMW plant. These people were caught digging. They tried to steal cables on Saturday as well, but managed to flee when security saw them. However, security has reported that a length of cable was stolen from the substation by these suspects, leaving the wires exposed. If rain were to fall, we would have massive problems,” he said.

Tshwane mayor Solly Msimanga took to social media to share pictures and updates of his team repairing countless potholes caused by the recent wet weather, while a burst water pipe in Lotus Garden was finally located and repaired.

“The team could only locate the burst pipe on Sunday night due to the flowing water as a result of heavy rain. We sent six [water] tankers to ensure water was supplied until the problem was fixed.” 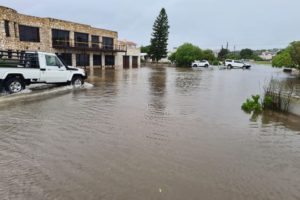 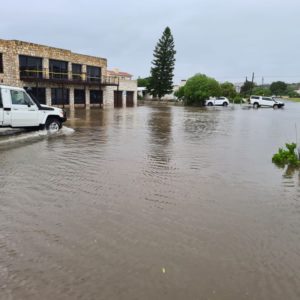 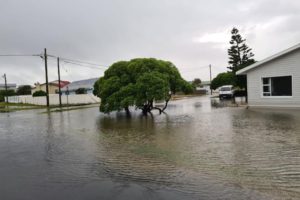 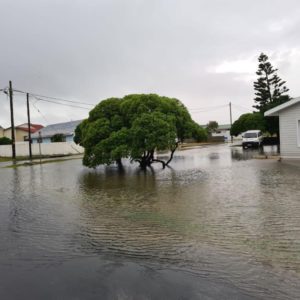