No official party for Ace, and ‘premier’s won’t cost R20m’

A Free State government spokesperson says the inauguration ceremony and farewell function costs 'will be in line with expenditure guidelines.' 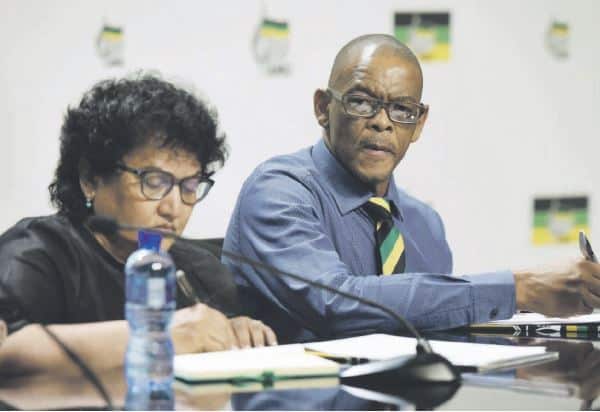 Prior to his election to the full-time position of ANC secretary general at Luthuli House, Magashule had spent two terms as premier and chairperson of the party in the province.

Early last week, the party’s national working committee (NWC) nominated deputy president of the ANC Women’s League Sisi Ntombela as Magashule’s replacement in a move which saw the National Executive Committee reportedly scolding the NWC for taking the decision without consulting it. It nevertheless endorsed her nomination.

Mentor further claimed that “the event will be held at a stadium in the Free State and thousands will be bussed there at the cost of us tax payers.”

“Almost all municipalities in the Free State are bankrupt but ALL will be contributing to this farewell party too, over and above the R20 000 000. 00 that the provincial government will be spending on the event. Did I hear President Ramaphosa day he will deal with those that waste money weeks ago? Is this “new dawn” not just as bleak as the Zuma Administration?,” Mentor asked.

ANC national spokesperson Pule Mabe expressed shock at the question and said although this is a provincial government, he will give the ANC’s knowledge of the events as they unfold in the Legislature in Bloemfontein.

“Why would he be thrown a party? The former premier [Magashule] will join the new premier [Ntombela] during an inauguration party tomorrow. It is an inauguration for Sisi Ntombela. He [Magashule] is not having a party,” Mabe said and urged The Citizen to get facts around the R20 million figure from the Free State provincial administration.

” You can’t take the fact that he [Magashule] was a premier away, whether people liked or hated him. What is news is not the party it is the value of the event that you want to know about. There is no party for the SG unless the province confirms otherwise. The invitation is to an inauguration where members will elect the premier, and the swearing in will take place immediately afterwards by the acting Chief Justice,” Mabe said.

An official who answered the phone in the office of the premier flatly refused to give the name or the cellphone number of Ntombela’s spokesperson. When told it was about the alleged R20 million expenditure, he said he is attending back-to-back meetings.

Spokesperson to the Premier Tiisetso Makhele said that his number is confidential was not true. He e-mailed The Citizen a statement in which he said the “alleged extravagance regarding the planned inauguration celebration of the new premier” was untrue.

“On Tuesday, 27th March 2018, the Free State Legislature will elect a new a Premier following the resignation of the current Premier Honourable Ace Magashule. Following this, the Free State Provincial Government will be hosting an Inauguration Celebration for the new Premier [Ntombela], as well as the Farewell Function of the outgoing Premier on Wednesday, 28th March 2018.

“The Free State Provincial Government has noted reports that the event will cost in excess of R20 million. These reports are untrue. The expenses to be incurred in the hosting of this event will be in line with the budgetary and expenditure guidelines of government,” Makhele wrote.

He said the provincial government “saw it crucial” that Ntombela be given “an opportunity to interact with the commity, as well as the people of the Free State to engage with government as well as further find ways to assist government to create a better society.” 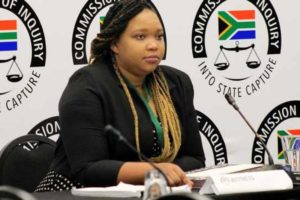 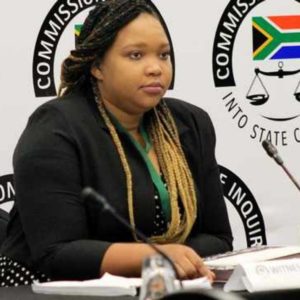