They decided to stage a sit-in until they were attended to by officials, but were simply ignored. 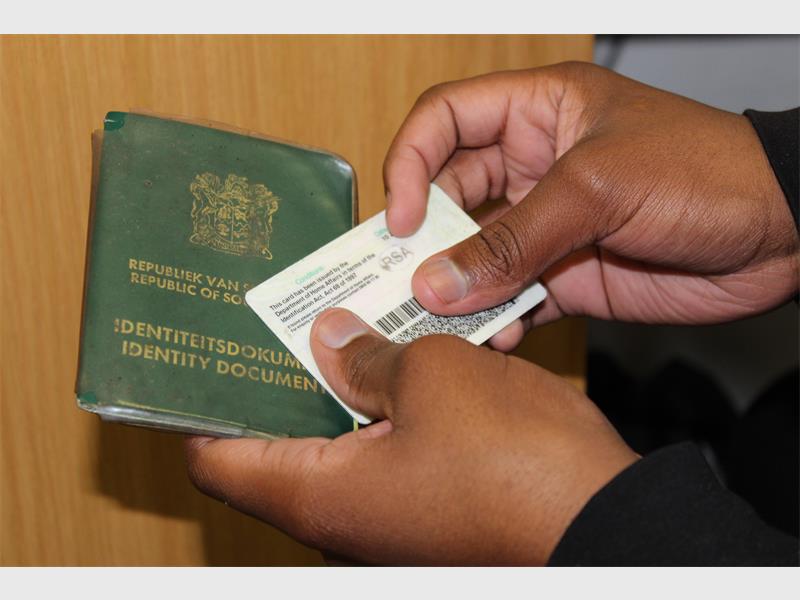 A group of disgruntled members of the public staged an unsuccessful sit-in at the Home Affairs offices in Randburg after being told an hour and a half before the branch’s official closing time that they would not be served.

One person who was part of the group said that after hours of tiresome queuing at the office, at 2pm an official came to inform those who had waited in line outside of the branch that they would not be helped because there were too many people already inside.

The person who spoke to The Citizen said the group of about 15 people decided not to leave once they were told they would no longer be served, but instead opted to try their luck with begging and convincing the Home Affairs staff to assist them.

However, the person said that at 2.45pm, an official from the office informed the lot that they could wait until 3.30pm, the official closing time of the branch, to see if they would be served.

“But when it was 3.30pm the doors were closed and we were left outside.”

She said that as one staff member was leaving the office, the group of 15 forced their way inside the branch and attempted to stage a sit-in.

“But all the employees just left us standing there hopelessly. Later, a gentleman who identified himself as a manager came to tell us that the employees would not help us after working hours because the government does not pay them overtime and they had once helped one person after 3.30pm, but that person had been ungrateful –  so they saw no need to help people during that time any more.”

The person said they had no choice but to leave.

In a statement, presumably in response to the situation on Tuesday, home affairs spokesperson Mayihlome Tshwete said that Home Affairs Minister Malusi Gigaba had directed his department to prepare a comprehensive report and strategy on managing long queues at home affairs offices throughout the country.

“Since his return to the department, Minister Gigaba has been inundated with calls from members of the public regarding time spent at offices for documents like smart ID cards, passports and certificates.

“A comprehensive report and effective strategy on how to deal with this matter swiftly are a high priority as the department remains committed to delivering high-quality services to citizens and other clients.

“Minister Gigaba is appealing to members of the public to exercise patience as this matter is receiving undivided attention. The department has made major strides in improving service delivery and is resolved on optimising the limited resources at its disposal to ensure the public is served humanely, professionally and efficiently.”

#FreshBreakfast @mgigaba , we’ve been standing here since 07:30, which was before home affairs Randburg even opened. There are only 2 consultants working in the collections dept. it’s been 4 hrs without any movement.pls assist @HomeAffairsSA pic.twitter.com/73yILeuJ8m