The police minister has also undertaken that Manana's alleged assault on his domestic worker will be investigated. 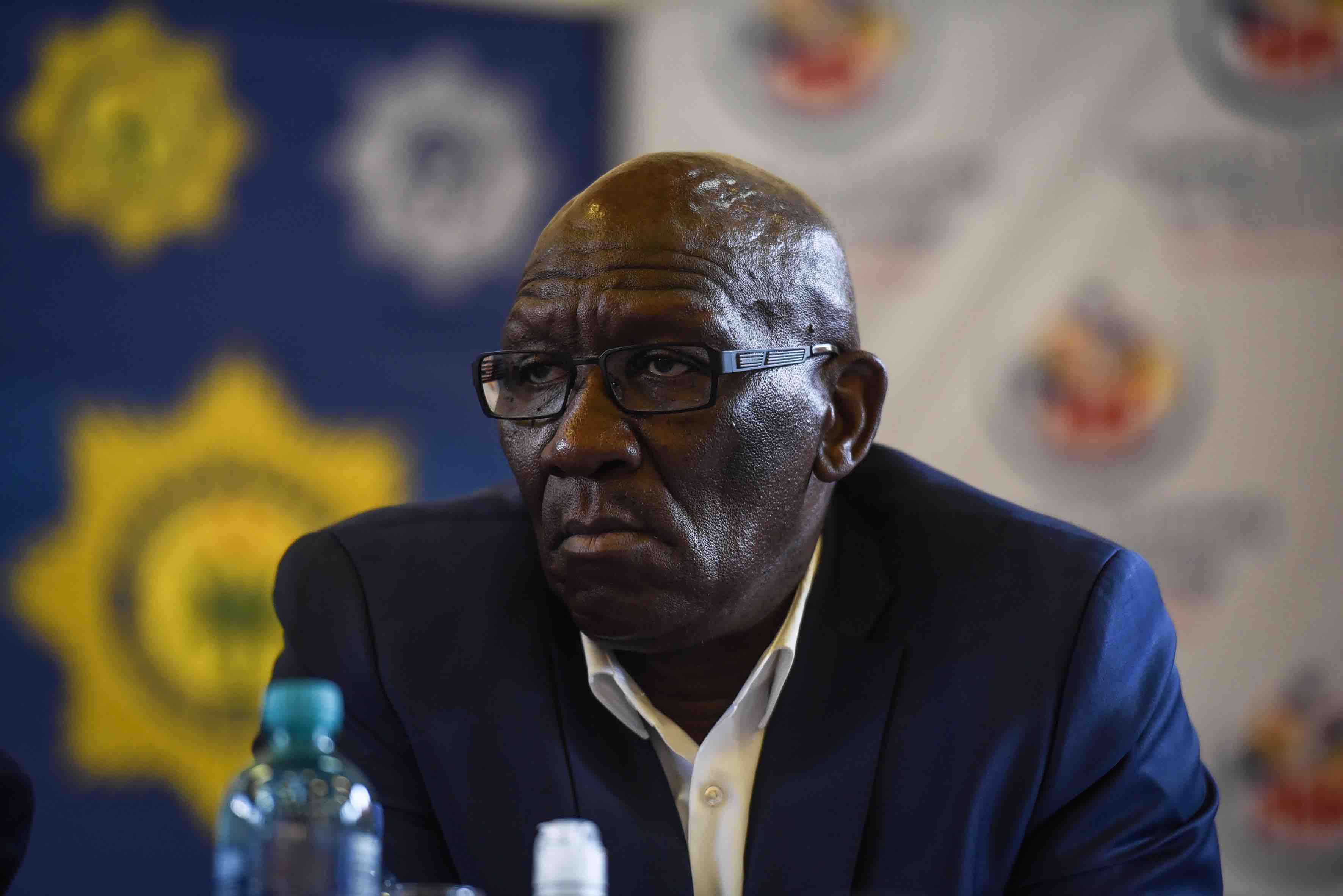 Police Minister Bheki Cele is seen at the TUT Soshanguve Campus during a quesgtion and answer session with the students regarding security at the campus, 11 May 2018, Pretoria. Picture: Jacques Nelles

Police Minister Bheki Cele has pledged to deal with students who harass and try to rape fellow students, saying he will view them as criminals and treat them as such.

Cele visited the Tshwane University of Technology (TUT) Soshanguve’s North and South campuses on Friday, after he was cornered by a female student at Winnie Madikizela-Mandela’s funeral.

She urged the minister to address issues of crime at the campuses.

A female student was last week allegedly stabbed in the tongue by an attempted rapist who wanted to silence her screams and Cele visited the area to speak to the students, lecturers, law enforcement and the community.

“We found some quite unpleasant situations,” he said. “We found there are shebeens right outside campus and we will be dealing with the municipality to work on that.

“If students go there and get drunk to come back and harass female students, they will stop being a student and will be a criminal, and they will be treated as such.”

National police commissioner General Khehla Sitole said the taverns and shebeens around the north campus were in the prohibited proximity and would be dealt with.

“We will deploy police to the university … not inside the campus but according to the campus safety plan. There is security on the campuses and we will work on an integrated plan between security and the police to ensure safety.”

Michelle Moloto, the student who urged Cele to address their issues, said she was pleased by the visit but hoped the minister would commit to reducing crime and rape in the area.

“I am very excited that the minister came after the attempted rape incident that happened last week. But we usually have these types of visits. We are hoping that this time it will be taken seriously,” she told The Citizen.

“We are making the call on law enforcement agencies to do their work on the matter and make sure that women are protected. The complainant withdrew the case but police are taking the case on, even if it’s withdrawn. That is how serious we are taking this case,” he said.