Olievenhoutbosch extension 27 has been plagued by land invasions and residents occupying vacant RDP houses in the area.

Land invaders in Olievenhoutbosch were given until June 30 to vacate the houses they occupied after the High Court in Pretoria granted the Gauteng department of human settlements an order to remove the illegal dwellers.

The court order comes after local residents illegally occupied 888 low-cost houses built in extension 27, which were built for Mooiplaas informal settlement residents. Since then, all 888 “homeowners” have refused to vacate the properties.

The department won the case yesterday. The residents were stood up by their lawyer who had failed to appear in court to oppose the department’s application.

“We didn’t have a lawyer. Even last month, he didn’t pitch.”

Earlier this month, Khalushi told The Citizen his committee had placed Olievenhoutbosch residents into the vacant homes as the department failed to allocate houses to the backyard dwellers and the homeless people of the area rather than people of Mooiplaas. 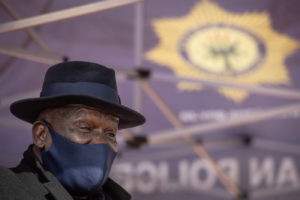 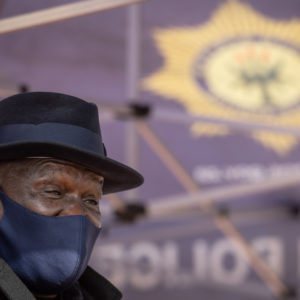