State capture inquiry ‘will be worth taxpayers’ money’

One of the benefits of commissions of inquiry is the 'public shaming factor' which helps to stop people from committing the same misdeeds. 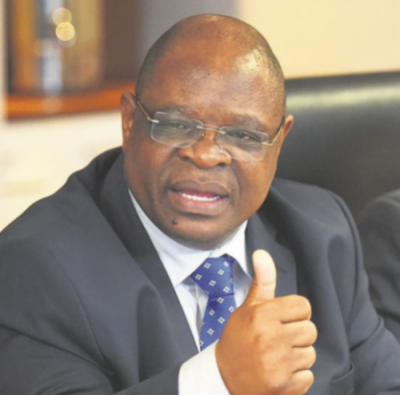 The commission of inquiry into state capture will be worth taxpayers’ money, experts say, as it will serve as a strong deterrent to corruption in the future.

Political scientist Steven Friedman said that one of the benefits of commissions of inquiry was the “public shaming factor” which helps to prevent people from committing the same misdeeds.

“For example, the Hefer commission set up by Thabo Mbeki to probe allegations against the former head of public prosecution, Bulelani Ncguka; the effect of that was very positive in that nobody is now being accused of being an apartheid spy without any evidence.”

Corruption Watch CEO David Lewis said the organisation hoped that this time there would be some policy direction arising from the commission, but it should also establish how the state capture phenomenon was carried out to deter a similar situation arising again.

Lewis added: “There are some commissions of inquiry that don’t get to a very sharp conclusion but they can be very effective. It partly depends on the terms of reference and how they are interpreted, and how the public responds or doesn’t respond. I have no reason to believe that the inquiry might not produce anything. There is no single network of corruption, I think that’s all detective book talk, but I would like to think that it could help us find out what happened and how, and to make sure that it never happens again.”

Treasury has allocated R230 million to the first six months of the inquiry which was sparked by allegations that the Gupta family had undue influence over certain state institutions. It is set to begin in August.

This week, Deputy Chief Justice Raymond Zondo warned that the commission would be both long and expensive.

He pointed out that while the bulk of the issues to be dealt with in the state capture inquiry were related to possible criminal offences, the matter could not be left to the police.

“We are far better off relying on a judge who will issue a public report.

“I assume that the hearings will be done in public and that’s important, and the expectation is that the country should know what happened.” 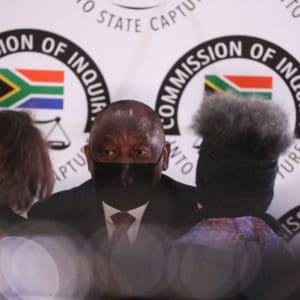 State capture report postponement a move to save ANC?
1 week ago
1 week ago

State capture report postponement a move to save ANC?
1 week ago
1 week ago