The rock thrower is reportedly responsible for at least three incidents in KwaZulu-Natal. 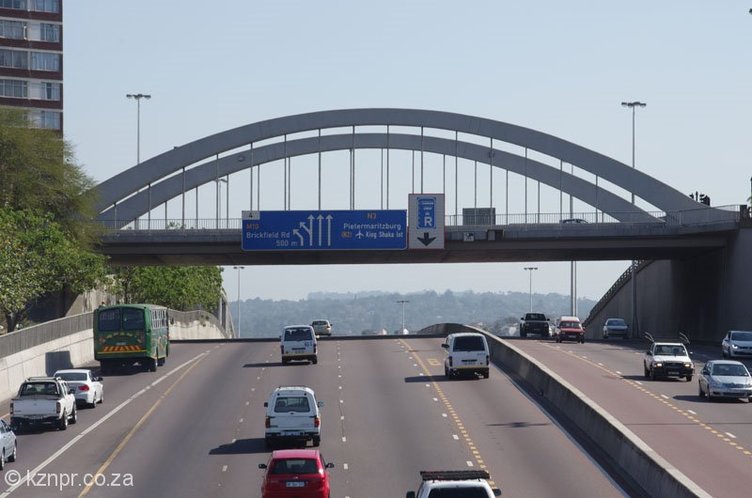 The incident occurred at the Tollgate Bridge on the N3, Durban STOCK IMAGE

A man accused and found guilty of throwing a rock from a bridge on the N3 near Tollgate Bridge in KZN onto a VW Polo below him, was on Friday sentenced to ten years in prison in the Durban Regional Court, Zululand Observer reports.

It was heard in court that in February this year, Nkosinathi Mthalane (27), threw a rock onto the vehicle.

The driver, who was traveling with his family, saw the victim running from the bridge after hearing the loud band and ducking as the windscreen shattered.

He gave chase and managed to apprehend Mthalane.

Mayville Police opened a case of malicious damage to property, and the sentencing was handed down after it was revealed the suspect was linked to at least two other rock throwing incidents.