When police officers are killed, they leave behind traumatised children who are robbed of their parents, an anti-police killing campaign heard. 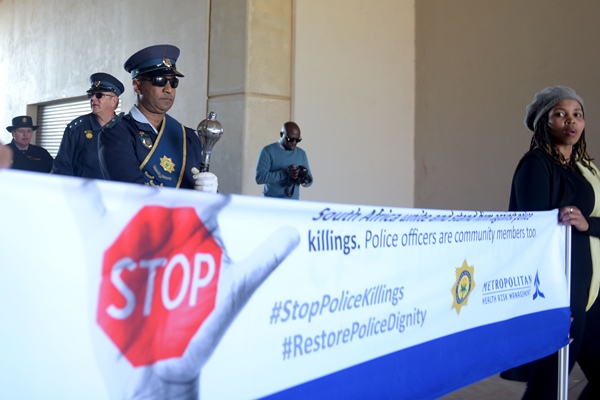 The SAPS hold a anti-police killings awareness campaign in Soshanguve, 5 June 2018, the campaign was to highlight awareness in response to the increasing number of police murders and attacks. Picture: Tracy Lee Stark

The murder of a police officer amounts to more than just murder – it also robs children of moments with their father or mother who died at the hands of criminals.

During the South African Police Service’s anti-police killing campaign in Soshanguve yesterday, Judith Mafafo, 21, told the community about the 2014 killing of her father, Captain Alpheus Mafafo. 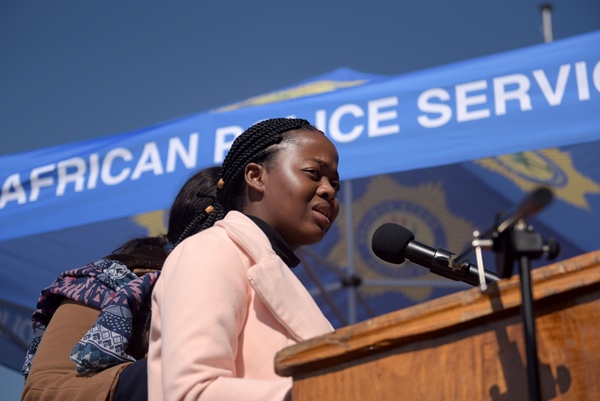 “My father, who served as a police officer for more than 20 years, died in the line of duty. The sad part is, he was not supposed to be at work that day.

“Because of the nature of his work, and how demanding it is, he was called to work overtime. But he never came back,” said the emotional Mafafo.

The police embarked on an anti-police killing campaign in response to the number of police attacks and murders. 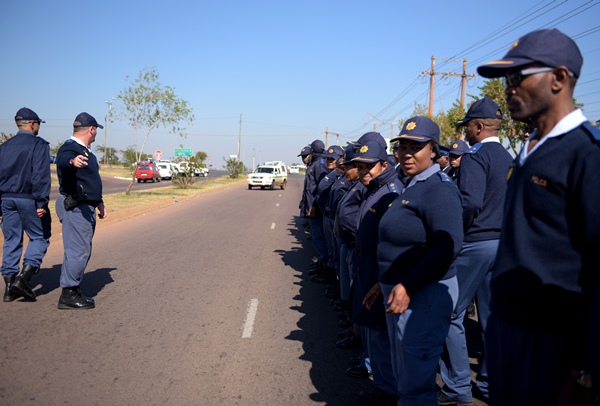 “I am going to graduate and he won’t be there. I won’t have anyone to walk me down the aisle one day. Imagine how many other children are going through this.” 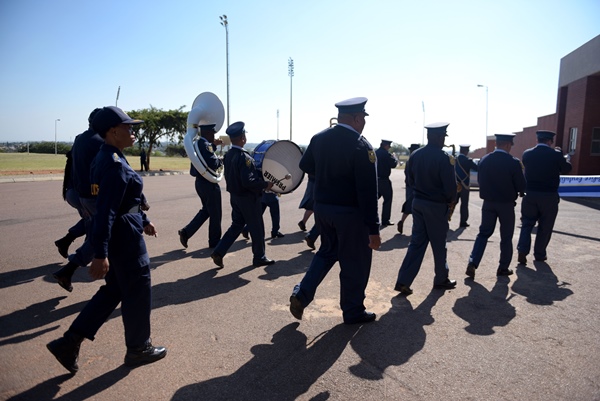 The SAPS hold an anti-police killings awareness campaign in Soshanguve, 5 June 2018. The campaign was to highlight awareness in response to the increasing number of police murders and attacks. Picture: Tracy Lee Stark

Between April 1 last year and March 31 this year, 85 police officers were killed on and off duty nationally.

“Hardly a week goes by in our country without media coverage of cold-blooded and merciless murders of, and attacks on, our police members. Most of these police officers who are ruthlessly murdered are young and in the prime of their careers.

“The sad reality is that they leave behind orphaned children with an uncertain future. If only these criminals could feel the pain of having to live permanently without your sole provider, mother or father, husband or wife, brother or sister,” Mgwenya said.