Seven dogs poisoned in Centurion in one weekend

The most common dog poison is 'two-step', with which meat and sausages are usually laced. 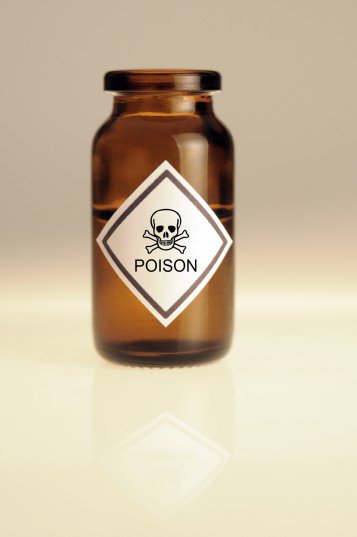 A Centurion veterinarian has warned locals dog owners to lookout for sausages or meat thrown on to their properties.

Dr Sally Rackham of Pierre van Ryneveld veterinary clinic warned these could be laced with poison, after seven dogs were poisoned at the weekend, Centurion Rekord reports.

She said the most common dog poison was “two-step”, with which the meat and sausages were laced. 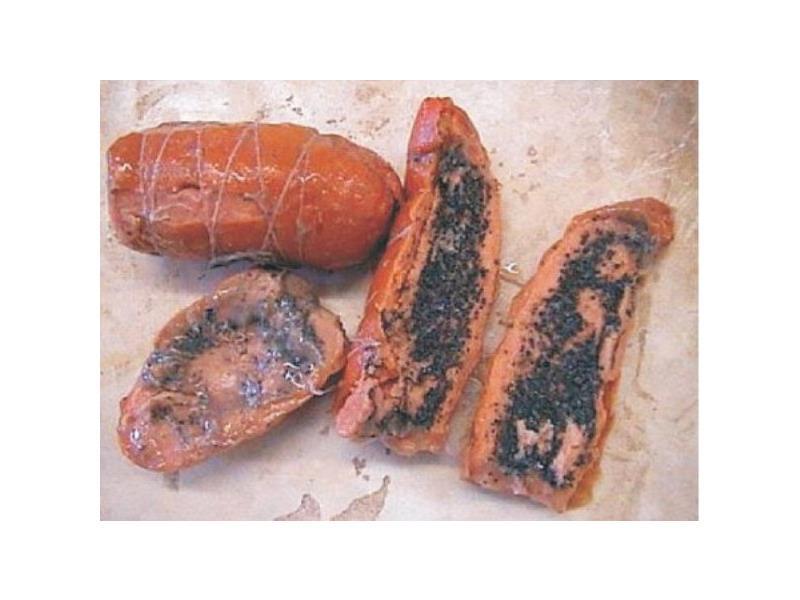 An example of two-step in a viennas. Photo: Centurion Rekord file

“All it takes is ingesting less than half a teaspoon of two-step and any animal or toddler is more than likely to die a horrible, painful death with the nervous system being affected and death by asphyxiation.”

If not treated within 30 minutes, it is fatal to dogs.

“People need to be more vigilant and inspect any activity that could possibly get their dog’s attention,” she said.

Rackham said it was devastating that animals had to be harmed in such a way by criminals who wanted access to residential properties.

Wierdabrug police spokesperson Captain Agnes Huma could not provide any information on poisonings.

In August last year, it was reported that motorbike theft could be the reason behind a string of dog-poisoning cases in Centurion, according to police.

Residents were urged to rather keep their dogs in the backyard for their safety, and to take them for obedience training so that they would not accept food from strangers.

“Also, feed your dogs at night so they are not inclined to eat the poisoned bait.”