Two animal organisations have come together to assist Randburg Civic Centre with its feral cat colony. 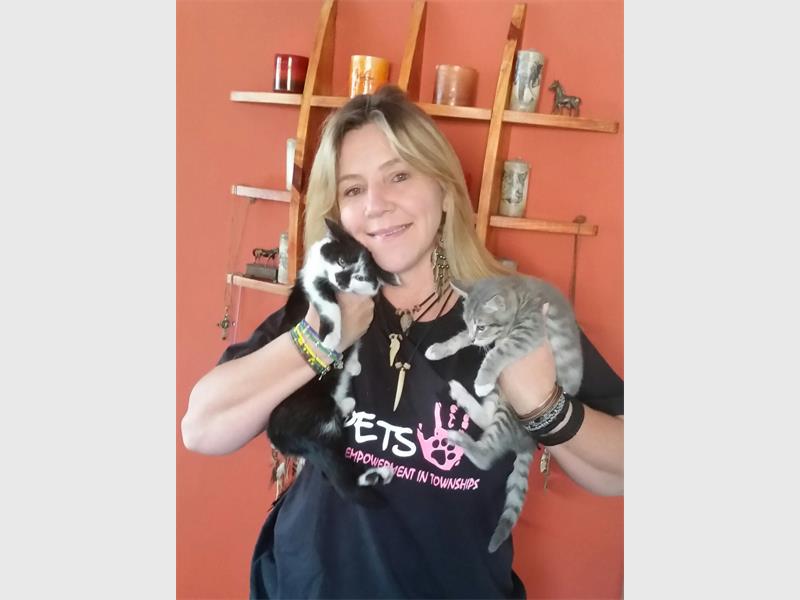 Katherin Matthews from Pet Empowerment in Townships has started a project to help Randburg Civic Centre with their feral cat colony. Photo: Supplied

A trap, neuter and release programme is being implemented to assist the Randburg Civic Centre with its feral cat colony, Randburg Sun reports.

Two organisations, Pets Empowerment in Townships and the South African Feral Foundation, have started an ongoing vaccination and sterilisation project to help the 30 cats and kittens that have now made the centre their home. Through this project, the cats will be trapped, sterilised and tested for any feline diseases before being released back to the centre.

According to Katherine Matthews from Pets Empowerment, the cats are attracted to the centre because of the rat situation around the Randburg taxi rank. She said they were released back to the centre to not only manage the rat situation, but also because one cannot rehabilitate a feral cat unless they are under the age of eight weeks.

Matthews explained that centre management was concerned about the well-being of the colony because the centre is being fixed, and they called Pets Empowerment to assess the situation and see what could be done to ensure the cats’ safety. She was then taken on a walkabout of the premises by management when she was led to unused offices and made a horrific find.

“I walked into a room that looked like a scene from a horror movie. Kitten carcasses littered the floor and in the corner was this tiny wafer-thin kitten.” 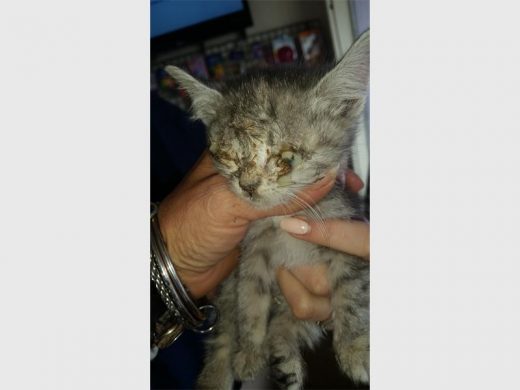 One of the feral cats that were found at the Randburg Civic Centre, but later died. Photo: Supplied

More kittens were discovered on the premises, which made Matthews realise just how desperate the situation at the centre was. She then contacted the foundation to assist with the task as more resources were needed to deal with the number of cats.

So far, three kittens have been rehomed and four feeding stations have been put around the centre. 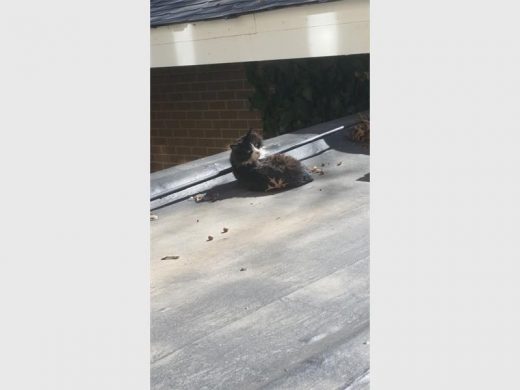 Another feral cat on one of the Randburg Civic Centre’s ledges. Photo: Supplied

Ward 102 councillor David Potter said he was grateful to Matthews and the volunteers involved in this community service project. “The feral cats at the centre are of concern, and I’m glad that they can be sterilised, vaccinated and returned to manage the rats,” he said.

He added the City did conduct vector control at the centre from time to time, and asked the community to assist by donating much-needed funding to the project of sterilisation and vaccination for the centre’s ferals.

For this project to be a success, the two organisations need all the public assistance they can get. Should you want to donate money or goods to the cause, email Katherine.pets@gmail.com or call her on 081 584 3064.