City Parks will collaborate with JDA and Metro police in their efforts to curb this crime. 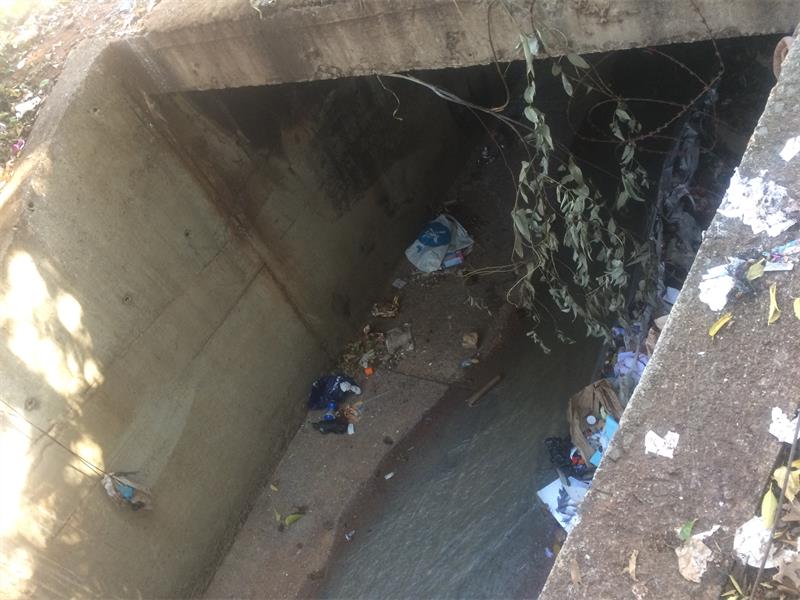 Bag snatchers use this tunnel in Pieter Roos Park along Victoria Road to escape.

The City of Johannesburg and its entities have no immediate solution to curb bag snatching along Victoria Road near Pieter Roos Park in Parktown, North Eastern Tribune reports.

After snatching your bag, criminals use the tunnel in the park to escape, and apparently, the police and City Parks and Zoo are aware of it.

Two commuters fell victim to this at the beginning of June after the snatchers, who pretended to be beggars, smashed their car windows and stole their valuables.

The North Eastern Tribune contacted City Parks, the custodians of the green spaces in the City including Pieter Roos Park, earlier this month to raise the alarm about the notorious tunnel.

Jenny Moodley, the spokesperson for City Parks and Zoo, said that they are aware of the incidents that occur there. She also admitted to knowing about bag snatchers who use the tunnel to escape their victims and the police.

“We are aware that this is a crime hotspot and most commuters there have become victims of bag snatching with criminals using the tunnel to escape,” Moodley said.

“After snatching your bag they get inside it to flee their victims. Over the years we put up a fence but they broke it and we then put up a palisade but still, it didn’t work.

“We then engaged the Metro police to assist and we put up a grid but they still detached it and removed it as well.

“Currently, there is nothing we can do as City Parks, but we will try to engage the Metro police and other entities including the Johannesburg Development Agency (JDA) to try and find a solution to the problem.”

Moodley admitted that this is a big problem, adding that it is also a growing concern in other areas such as the Braamfontein Cemetery and Johannesburg Zoo.

She said that City Parks will get together with the Metro and the development agency soon, and promised to communicate further on their intervention plans. 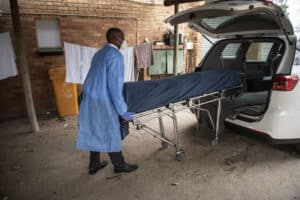 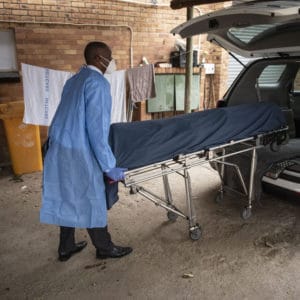 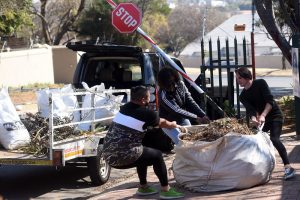 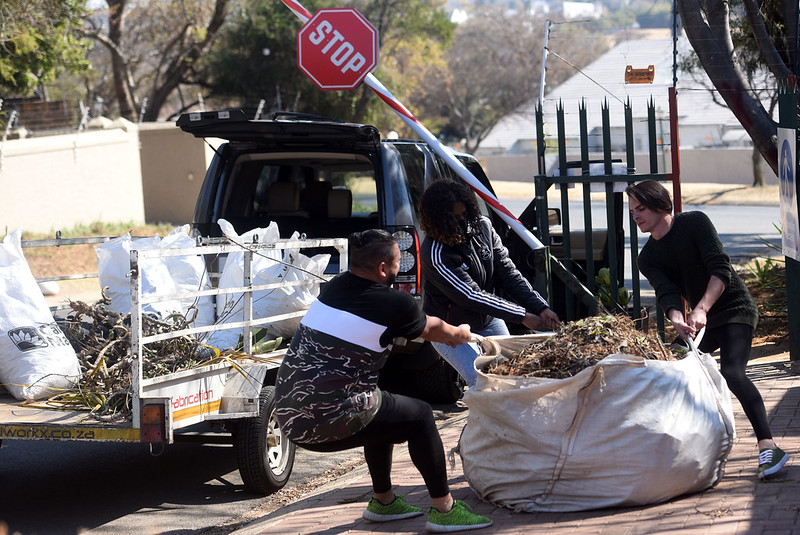 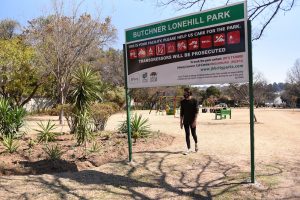 WATCH: City Parks allegedly wants receipts from residents who spent own money on cleaning park
1 year ago
1 year ago

WATCH: City Parks allegedly wants receipts from residents who spent own money on cleaning park
1 year ago
1 year ago