Five men, two armed with pistols, jumped over a boundary wall and smashed through the front door. 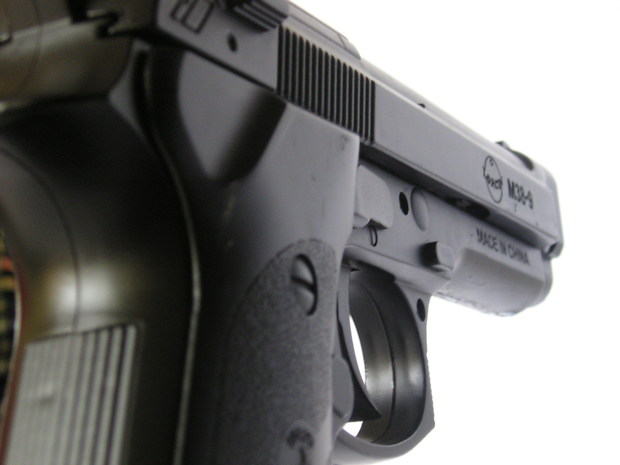 A Durban North homeowner’s life was spared when the gun that was aimed at him jammed. According to Marshall Security the Haleric Road resident was in his home when five suspects stormed in and attempted to rob him, reports Northglen News.

“Shortly after 7am on Tuesday, Marshall Security Armed Reaction officers responded to an attempted house robbery in Haleric Road, Durban North. Reports from the scene indicate that five men, two armed with pistols, jumped over a boundary wall and began attempting to smash through a front door to the home when they were confronted by the homeowner,” said Marshall Security’s Kyle van Reenen.

Van Reenen added the owner managed to fight the suspects off.

“A tussle ensued with the homeowner punching one of the suspects in the face before the armed men allegedly tried shooting the homeowner. Remarkably their weapons jammed, preventing the shots from being discharged. The men scaled the wall, fleeing in an awaiting getaway vehicle empty-handed,” he added.

The scene was secured and handed over to the South African Police Services for further investigation and processing.