The problem is 'a lack of political will to give shack dwellers access to services and land', with 'hazards seen as tools for political point-scoring'. 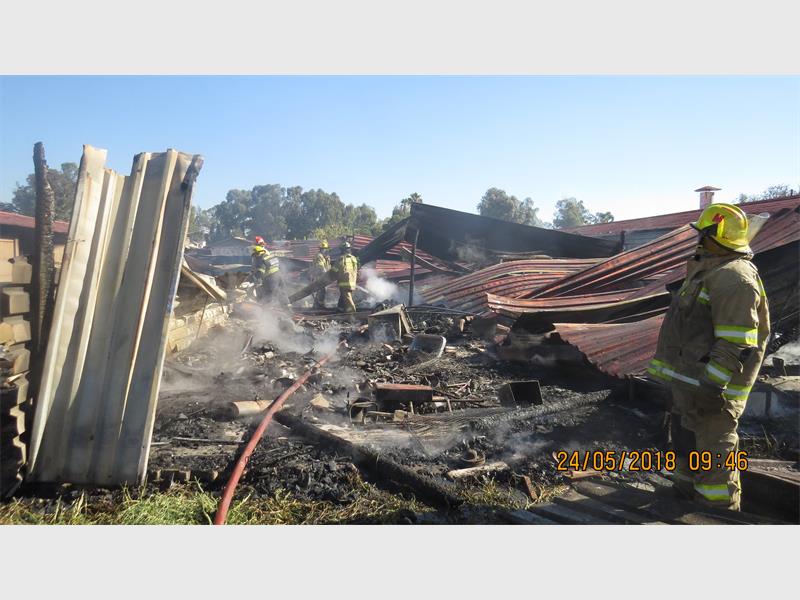 Shack fires caused by unsafe heating methods are an unavoidable symptom of a greater social ill, a lobby group has said.

This as icy temperatures are expected to continue around the country.

Yesterday, at least one person died in Cape Town after fires spread through various informal settlements, and 40 shacks were destroyed in Johannesburg. But the yearly shack fire phenomenon was not merely about lack of access to electricity, according to shack dwellers’ lobby group Abahlali baseMjondolo.

“The problem is there, but there is no political will to solve the core issue behind this, which is access to services and land,” said the group’s deputy chairperson in Gauteng, Luyanda Fitshane. “Politicians don’t want to give us long-term solutions to these problems and that is part of why we still have shack fires today.”

Fitshane said for as long as shack fires and other safety hazards experienced in informal settlements were only seen as a tool for political point-scoring, there would be no permanent solution.

“Last week, it was the floods in the Western Cape, today it is about the fires,” he said. “In all honesty, I think that things like shack fires are convenient for political parties, otherwise they would not be receiving any attention.”

Fitshane said last year they wrote to Gauteng Premier David Makhura asking for the province to allot permanent serviced stands for shack dwellers, with access to electricity and toilets. He said many of the safety issues stemmed from the fact that shacks tended to be built “on top of each other” because of the lack of access to formally allocated spaces.

“If everyone’s shack was built on its own stand, the fires wouldn’t spread.”

But for Phaphano Phasha, an ANC branch secretary in Johannesburg, the problem was the rate of urbanisation, which she said was where politicians were failing informal settlements.

“These are the unfortunate realities shack dwellers will always face because of the conditions they find themselves in,” Phasha said. “You can’t just sit there in the cold and do nothing.

“When we talk about the influx of people into urban areas, you see that the issue here is the lack of rural development.

“For instance, if you go to Tembisa you will find thousands of shacks and if you ask people who live there where they come from, you will find that they have massive houses, even three-storey houses, in Limpopo. But there isn’t enough development there and there are no jobs.”

Energy expert Ted Blom said: “The thing is no matter where you go, ultimately an open fire will always be perceived to be warmer than any other means. It’s a natural human instinct.”

Blom suggested that the difficulties around electrifying townships were part of the bigger problem. 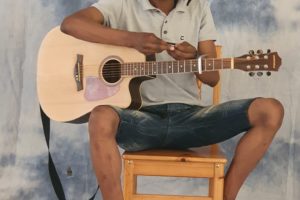 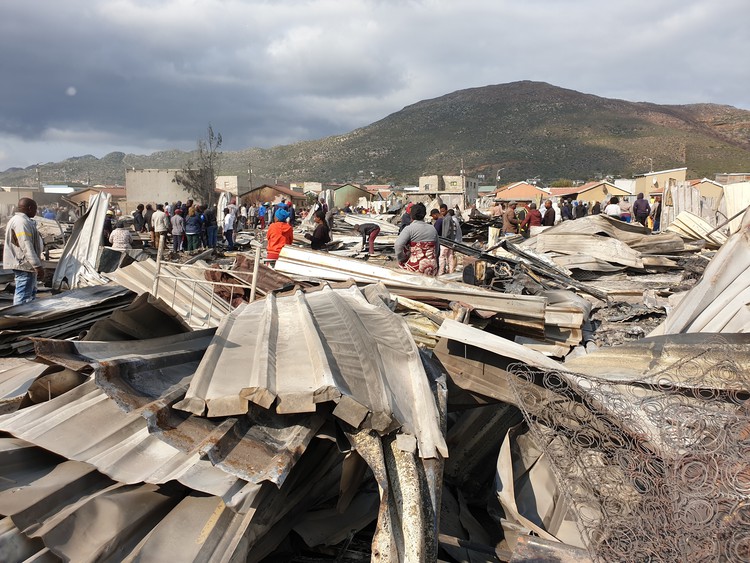 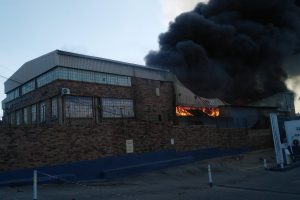 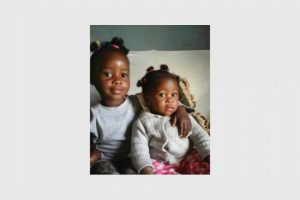 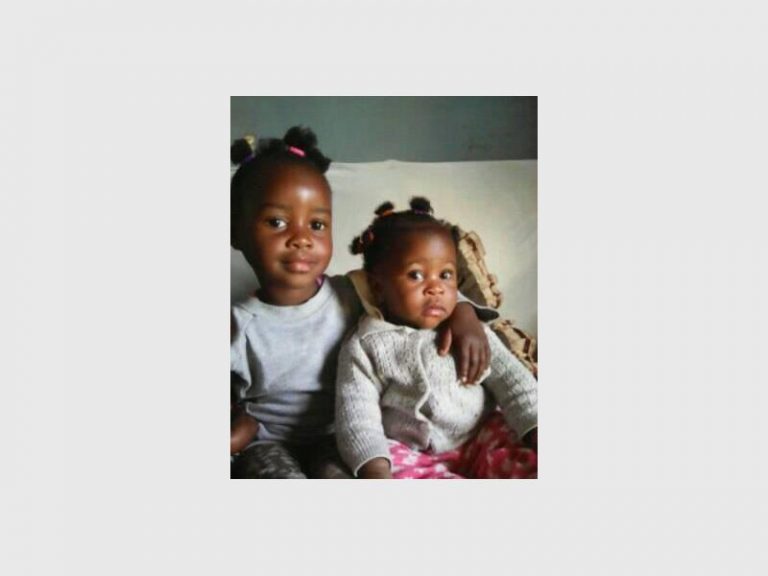