Zenani and Zindziswa are now the applicants in a Constitutional Court appeal to restore their late mother's claim to their father's home. 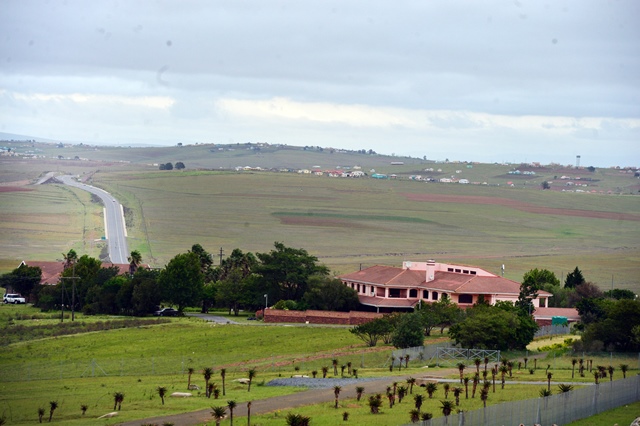 The Mandela homestead in Qunu in the Eastern Cape. The abaThembu royal family has thrown its weight behind Winnie Madikizela-Mandela’s fight to inherit the property. Picture: Gallo Images

The daughters of Winnie Madikizela-Mandela, Zenani and Zindziswa, have taken over their mother’s fight for the Eastern Cape property she once owned with her late ex-husband.

After Nelson Mandela left his Qunu property – where he is buried – to his widow Graca Machel, Madikizela-Mandela, who died in April, took legal action, claiming she was entitled to the land.

She also argued that according to customary law, she was still Mandela’s wife.

Her lawyer, Mvuso Notyesi, said that as executors of their mother’s estate, Zenani and Zindziswa had become the applicants in the Constitutional Court appeal to have a Mthatha High Court rejection of their mother’s claim overturned, after the Supreme Court of Appeal upheld the ruling last year.