Don’t turn away battered, bruised and bloodied women when they arrive at a police station; it’s a death sentence, Cele tells trainee cops. Men should learn to walk away, rather than resort to the abusive violence which leads to women arriving at police stations bruised and bloodied, Police Minister Bheki Cele said yesterday.

He was addressing hundreds of police trainees who had descended on the Union Buildings lawns to join the 100 Men March, a government initiative to raise awareness of gender-based violence.

The march, which began in the Pretoria central business district, attracted more than 1 000 men from civil rights groups and the public who peacefully marched against women and child abuse. Leading the march were Minister of Administration Ayanda Dlodlo, Communications Minister Nomvula Mokonyane and Minister of Women in the Presidency Bathabile Dlamini, along with deputy ministers.

Men in church uniforms, work uniforms, and T-shirts carrying various messages against gender violence descended to a stage set up at the Union Buildings, where they were addressed by government officials.

Brian Sithole said he came to show his support for the cause after his friend, Thembisile Lucia Yende, was found dead at Eskom’s East Rand office last year. Yende was allegedly killed by a former lover and colleague.

“Gender-based violence has affected me personally as Thembisile was my friend,” said Sithole. “Men should stop abusing women and children. Don’t do it at work, home or in our communities.” 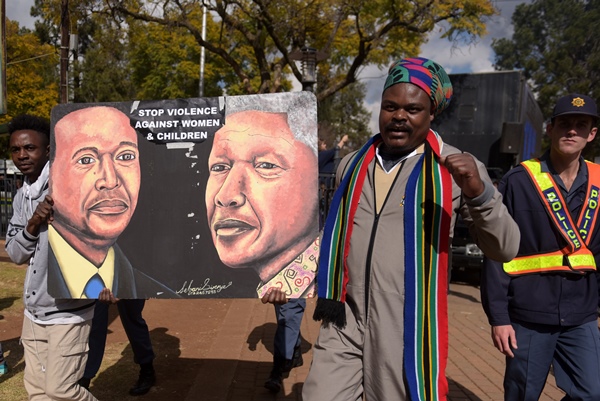 Cele’s message was particularly addressed to the new police officers.

“If women are saying ‘no’, it must be no. When these women come battered, bruised and bloodied to the police station, don’t send them back home to negotiate … because sending them back is sending them to their deaths.”

He also addressed abusive men, saying: “If you can’t handle her, turn around and walk away, because if you put a hand on her, you are no more a man.” Tshwane executive mayor Solly Msimanga, who walked through the capital city with other men, encouraged men to stand against violence on women and children.

“We need to say enough is enough. We will stand and say we will protect those women and children,” said Msimanga. Talking on the conviction of City of Tshwane ANC councillor Emmanuel Maselane, who was recently found guilty on four counts of rape by the Ga-Rankuwa Magistrate’s Court, the mayor said he was pleased such perpetrators ended up in the dock.

“What happened [with Maselane] was a shot in the arm for justice. We are all equal and our rights and freedom should be protected.” 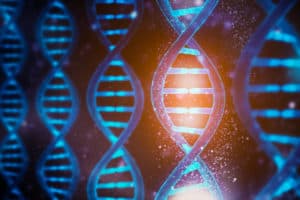 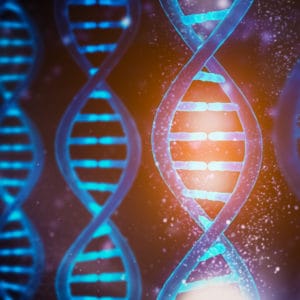 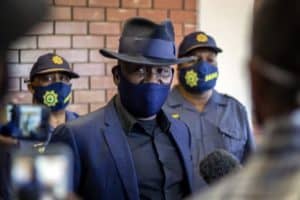 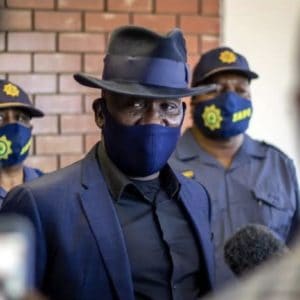