The Khoisan community asked Stats SA to recognise them as the natives of SA and to treat the apartheid designation as it does the k-word. 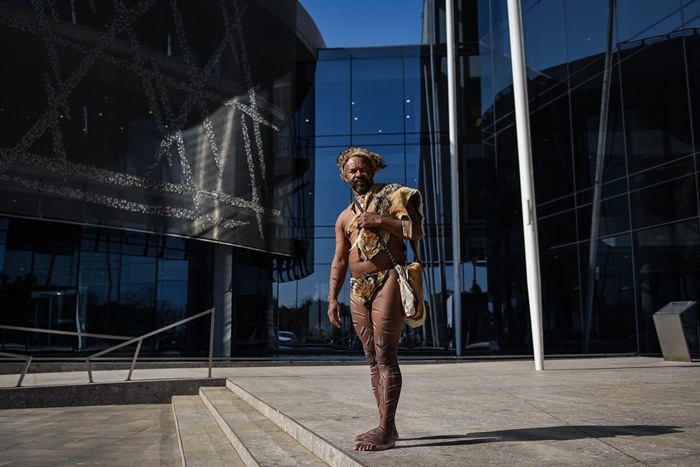 Cheif Khoisan SA at the Stats SA offices where he delivered a memorandum to have the Khoisan people recognized, 18 July 2018, Pretoria. Picture: Jacques Nelles

The term “coloured”, used to refer to a racial group, should be as punishable as the k-word since it was created to degrade South African natives stripped of their identity under the apartheid regime.

The Khoisan community, led by Chief Khoisan SA, visited various Statistics SA offices all over the country yesterday to hand over a memorandum demanding that their heritage and culture be recognised by government.

Chief Khoisan called on coloured South Africans to deny the race classification as the term came about in 1950 to distinguish between Khoisan natives and black South Africans.

Clad in his Khoisan regalia, he met Statistician-General Risenga Maluleke yesterday, asking that the label “coloured” be scrapped.

“If we look at the last census before 1950, the census of 1936, we were called natives as we were the people that were originally here,” Chief Khoisan said. “But history decided that because people mix, there should be a label. No one will call a mixture of a Xhosa and Zulu child a coloured, but a Khoisan mixed with Xhosa or white is called a coloured.

“Scrap the coloured term. Those that don’t want to refer themselves as Khoisan should call themselves something else. We’re not coloureds and the term will not be used any more. It should have the same punishment or imprisonment as the k-word.”

After signing the memorandum, Maluleke said it was not up to Stats SA to determine the racial criteria. Currently, the population classifications include black Africans, coloured, Indians and Asians, whites, and “other”.

“Signing the memorandum does not mean we will change what he raised instantly; we will continue to engage him even after our consultations towards the census 2021.

“Whatever findings we get, we will give him feedback in the same way he made time to visit us.”

Chief Khoisan urged coloured South Africans to dig into their history to learn more about their language and heritage.

“As a coloured person, look at two things – language and who you are.

“After that, the coloured person will change, because he will know where he is coming from and will know that his mother tongue is not Afrikaans.” 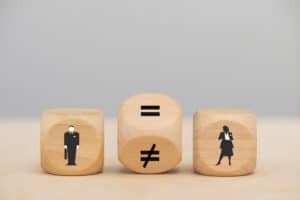 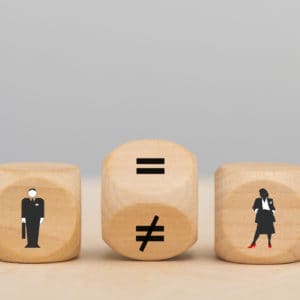 Black women, you're on your own: Men preferred for jobs, promotions
2 months ago
2 months ago

Black women, you're on your own: Men preferred for jobs, promotions
2 months ago
2 months ago