The Pretoria central police station was the scene of alleged racial abuse dished out by a senior members of the SAPS. 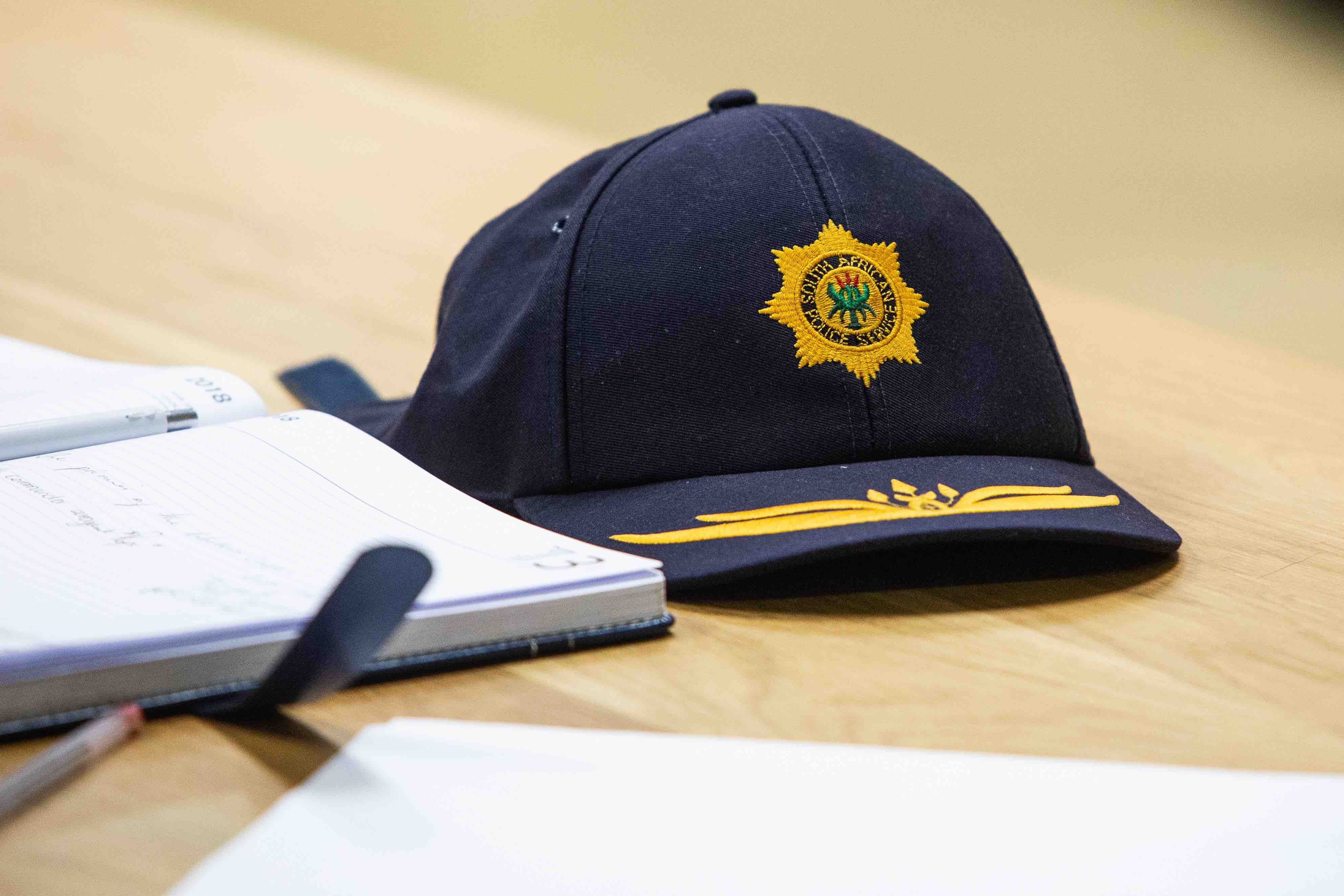 Captain JM Henrico allegedly slurred the k-word to his colleagues, and is scheduled to stand trial in September.

Henrico has for the past two years allegedly intimidated and degraded his colleagues at the Pretoria central police station.

He allegedly used the k-word slur on multiple occasions to his colleagues since 2016, including a female police reservist who was present at court on Friday.

Henrico’s defence attorneys planned to make their representations to get the state to withdraw the charges, but changed their mind.

The matter will go to trial on September 6 and 7.

Lawyers for Human Rights’ Wayne Ncube said he was pleased with events, as his clients’ dignity had been tainted by Henrico.

“It’s a marvellous thing. This is what we wanted. We want the matter to be properly ventilated in the trial and for our clients to have their day in court, to show what is happening in the Pretoria police station.

“They will have the opportunity for justice. This matter is of crimen injuria, which is the impairing of someone’s dignity. The effects of being degraded like that can’t be overstated,” Ncube told The Citizen.

After his brief appearance, Henrico’s victims walked out of court weeping inconsolably, stating they still felt intimidated by the officer.

Henrico continues to serve at the same police station where he allegedly victimised his colleagues.

“I am hurt. Each time I see him, I am pained and I think of the way he came to us and the manner in which he was talking to us,” said one of the alleged victims.

“It’s still traumatising. I am pleased this is going to trial because other police officers will see the treatment we get at the central police station.”

Under South African law crimen injuria is defined as “a wilful injury to someone’s dignity, caused by the use of obscene or racially offensive language or gestures”.

In March, Vicki Momberg was sent to jail for the same offence.