The news follows just days after a ranger was fatally shot by a group of poachers in the park. 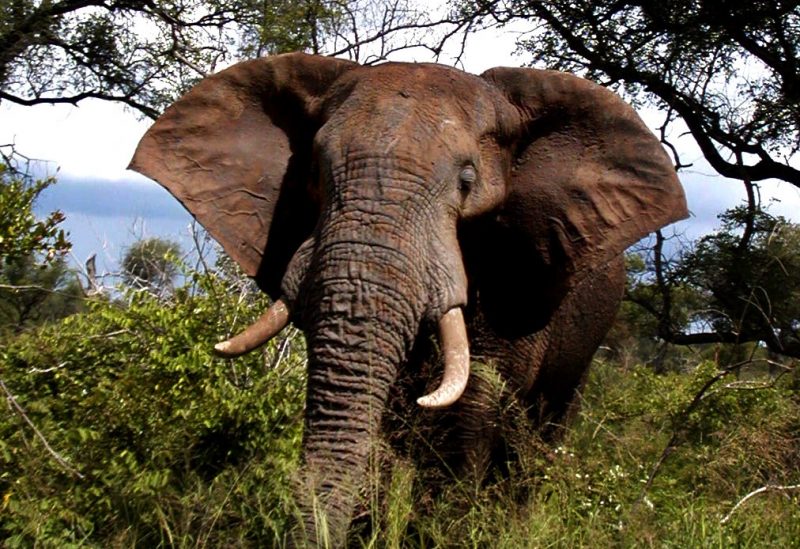 An alleged poacher was arrested soon after being trampled by elephants in the Kruger National Park earlier on Sunday, reports the Lowvelder.

According to SANParks’ media specialist Ike Phaahla, the man was confirmed to be part of a poaching group.

“He was arrested by the SAPS after he was injured while running away from elephants,” Phaahla said.

The incident happened on the S21 (marked on the map below) in the park near Skukuza, the park’s biggest rest camp. 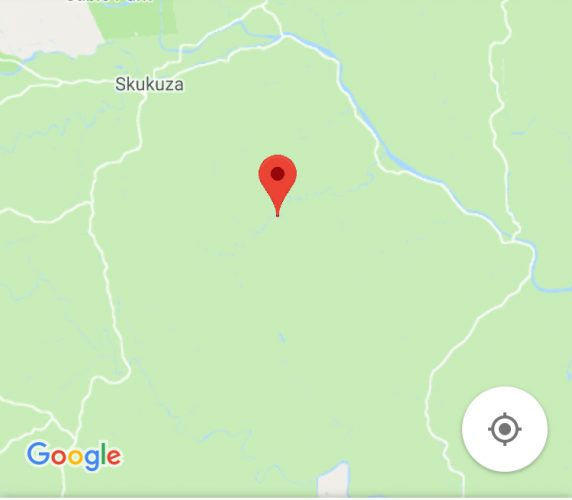 On Thursday, SANParks announced the fatal shooting of a field ranger in the park in a poaching incident.

According to reports, the ranger and his colleagues made contact with a poaching group they had been tracking, supported by the K9 unit. As they approached the group, shots were exchanged, seriously injuring the ranger in the upper body. A doctor was flown in to stabilise him but he succumbed to his injuries en route to hospital.

The SAPS was busy with further investigations.