In less than a month, two pensioners have been killed in old-age homes. 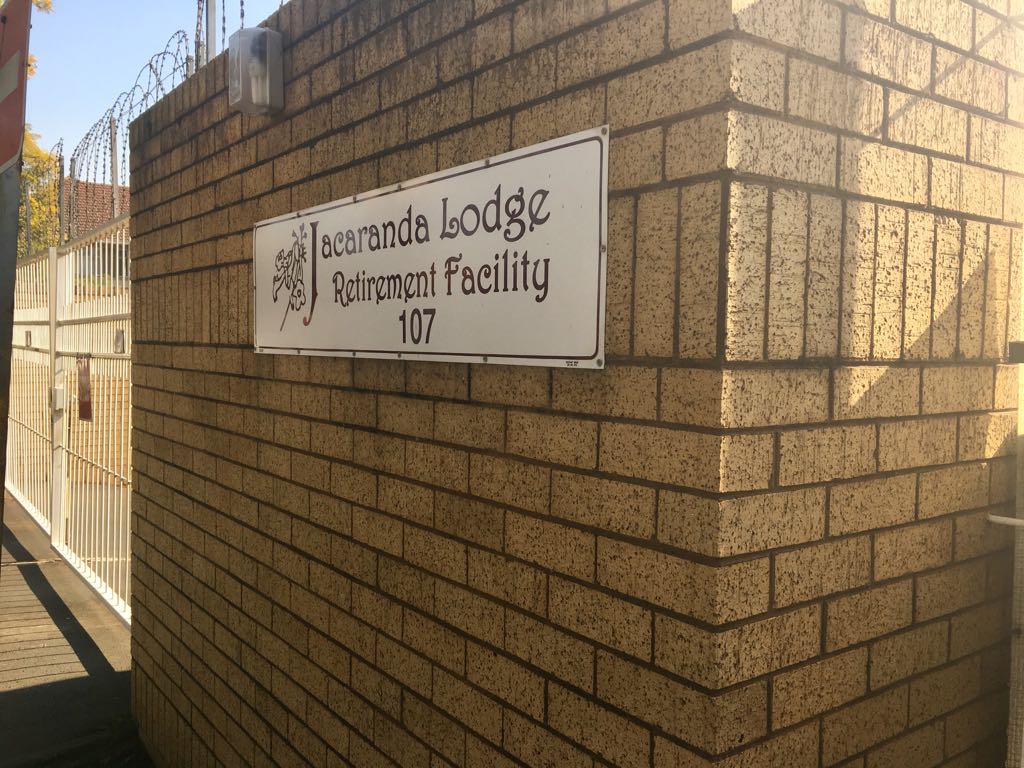 An 89-year-old disabled pensioner was allegedly stabbed to death in his flat at the Jacaranda Lodge in Pietermaritz Street in the early hours of Saturday morning, reports the  Maritzburg Public Eye.

This attack comes after a 92-year-old woman was strangled to death at the Kenwyn Retirement home, also in Pietermaritz Street, earlier this month.
READ MORE: KZN pensioner murdered in cold blood

“Once in the room, the suspect stabbed the pensioner on the right side of his head and ransacked the room making away with an undisclosed amount of cash and a laptop,” said Khonjelwayo.

Security guards who were on patrol during the incident said they spotted a man wearing black jeans and a dark hoodie jumping over the fence.

A bag with medication said to belong to the slain pensioner was found on the premises.

“He must have dropped the bag when he was jumping over the fence, because when we spotted him he made a run for it and was able to escape,” said the security guard.

The old-age home facility declined to comment at this stage.

“A case of murder and robbery is being investigated. SAPS members will visit the home again for further interviews with staff and residents of the home,” said Khonjelwayo.