Murderer wants lesser sentence because she accidentally also burnt herself

Cynthia Mosupi and her friend poured petrol over and set fire to a schoolgirl in 2015. 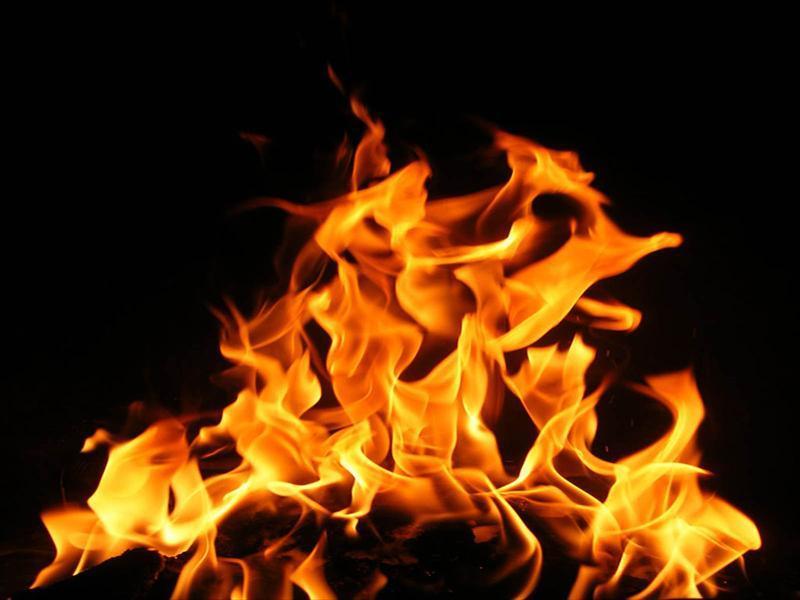 One of the women who murdered Letlhabile schoolgirl Boitumelo Dlamini by dousing her with petrol and setting her alight has argued the burns she sustained in the process should be taken into account as mitigation.

The prosecution argued that Cynthia Mosupi, 24, should be sentenced to life imprisonment and her friend Sharon Thwala, 25, to 18 years’ imprisonment for the gruesome murder, but the defence argued that there were mitigating factors, including that Mosupi was being teased about her scars from the burns she sustained in the incident.

In June 2015, the two women kidnapped Dlamini from Eletsa Secondary School, where she was writing her Grade 12 exam and took her to the bushes near the Klipgat cemetery where she was dragged out of the car, doused with petrol and set alight.

The High Court in Pretoria heard that the two had planned to confront Dlamini about her suspected relationship with Mosupi’s former boyfriend.

Judge Tshifhiwa Maumela rejected the claim they only wanted to scare Dlamini by dousing her with petrol and that she was accidentally set alight when someone lit a cigarette.

The court found that Mosupi had set Dlamini alight and in the process sustained severe burns which landed her in hospital for several months.

A video taken by one of their friends of the pleading schoolgirl’s agonising death, in which her loud screams and cries could be heard, served as evidence in the trial.

Judge Maumela yesterday referred to the video clip, saying the manner in which Dlamini was pleading for her life would have convinced anyone “who was not mean” to stop doing what they were doing.

Counsel for Mosupi argued that his client’s intention had been to reprimand and warn Dlamini, to which the judge remarked that the entire operation had an element of stealth about it, from the way in which the accused parked their car at Dlamini’s school so that it would not be noticed, to the way in which they drove directly to the bush near a graveyard.

Defence counsel argued the accused would probably not have done what they did if they hadn’t used alcohol and dagga, but the prosecution argued they had used substances to calm their nerves to be able to burn Dlamini at the stake.

The trial was postponed until next month for sentencing.