How a teenager and his friends saved mosque from fire

Attacks on Islamic places of worship are continuing in Durban, and people have begun staying away from prayer. 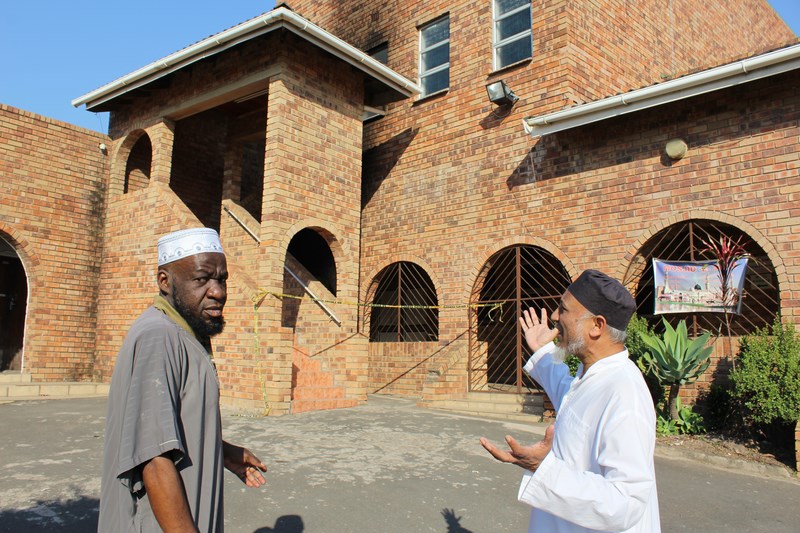 Moulana Yusuf Matola and secretary of the Chatsworth Islamic Federation, Saleem Adam, discuss the arson attack outside the scene of the crime.

A mosque situated on Croftdene Drive in Chatsworth was set alight a few minutes after morning prayer in what Islamic religious leaders believe is the act of mischief-makers targeting their place of worship.

The police have said they are investigating whether there’s any foul play involved and the bomb unit also visited the scene.

The roof of the storage room caught fire. It holds cleaning equipment and detergents.

Speaking to journalists at the mosque, Ruksana Maqsood, who lives at the premises, said she heard people screaming from a taxi, which was parked at the entrance of the mosque, reports the Rising Sun Chatsworth. 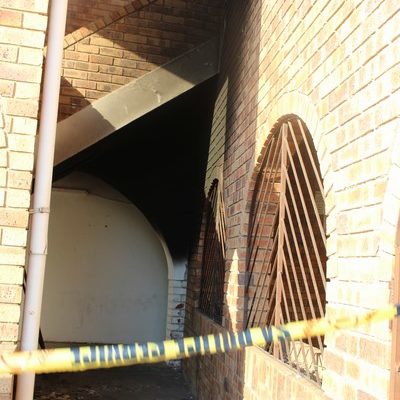 The area was cordoned off by police.

“The commuters and driver screamed to alert us about the fire. When I went outside, the corridor leading to the mosque was engulfed in flames,” said Maqsood.

Her 18-year-old son, Alvono Pillay, her son-in-law, Reion (23) and Mozir Ahmed, ran to fetch the hose pipe, but soon realised that it had been stolen from the premises. 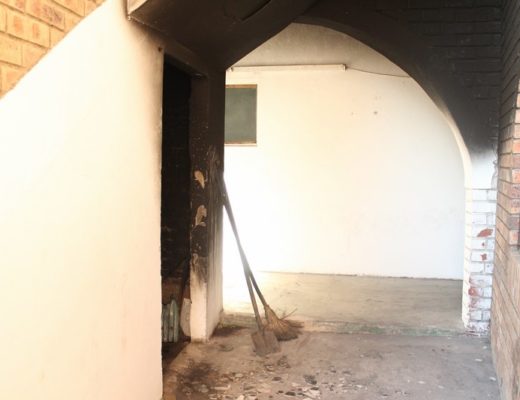 No injuries were sustained.

“Fearing the worst, they grabbed buckets and filled them with water and managed to douse the flames. The hosepipe was there yesterday so we believe that whoever started the fire stole the hosepipe as well. The taxi driver saw three men fleeing from the back of the mosque,” she said.

Moulana Yusuf Matola, who has been the moulana at the mosque for seven years, said he was shocked because it’s something unexpected and a senseless act to commit against a religious organisation.

“Something is going on that we have no knowledge of and there is someone behind the attacks with a vested interest. People have been boycotting the prayer due to wanting power at the mosque and there has been conflict going on for about two years; we believe that this may be linked to the reason behind the attacks,” he said.

Secretary of the Chatsworth Islamic Federation Saleem Adam attended morning prayer and left 10 minutes before he received a call about the mosque being on fire.

“The arson attack is sad and for people to deliberately burn the mosque, which is a place of worship, is shocking.

“We hope police will conduct a thorough investigation and apprehend the perpetrators. The mosque has been experiencing incidents of a criminal nature where shoes were stolen while prayer was being conducted and gates were stolen at the back of the mosque.

“We hope that the perpetrators are apprehended soon before there is more damage to the premises,” added Adam. 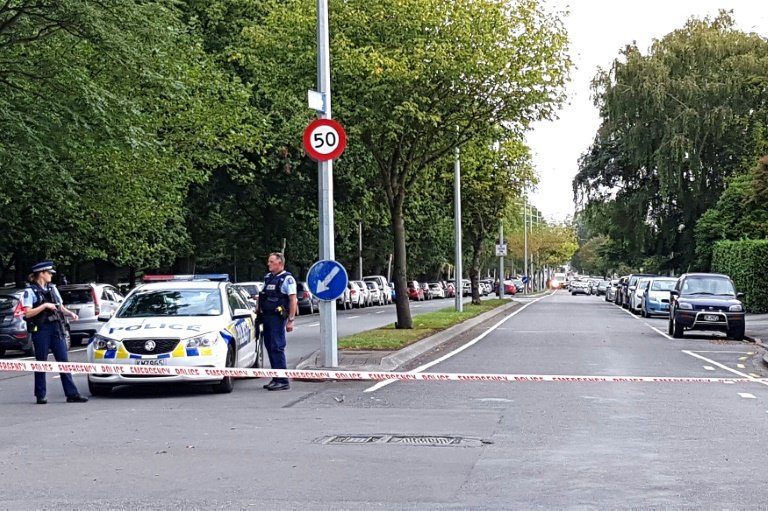 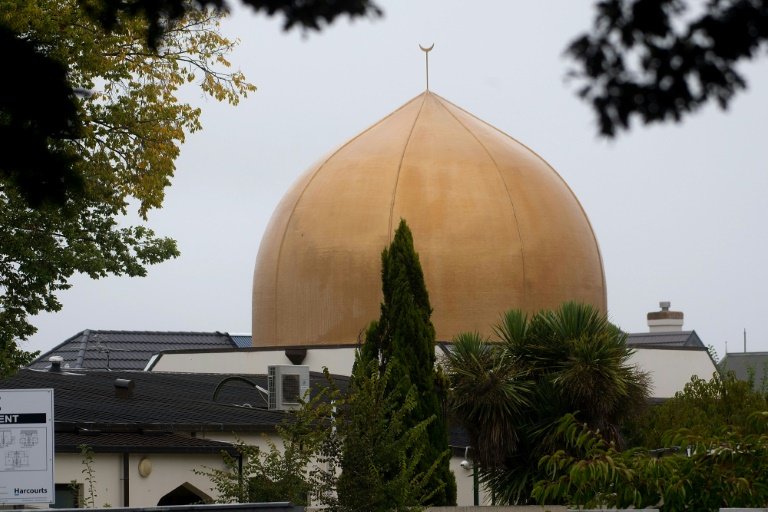 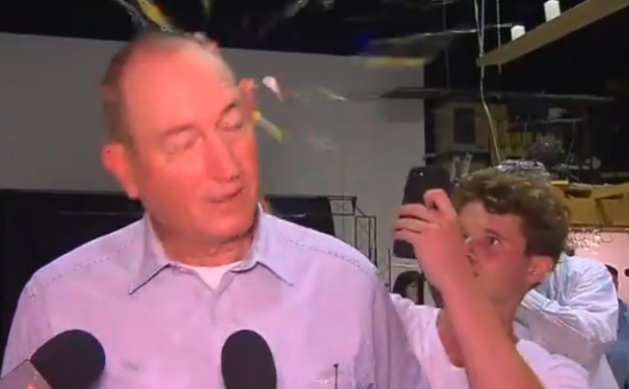 WATCH: Minister who blamed Muslims for mosque attack gets egged
3 years ago
3 years ago

WATCH: Minister who blamed Muslims for mosque attack gets egged
3 years ago
3 years ago