The remains of the one-time star athlete were in such bad condition that the results of DNA tests are still being awaited. 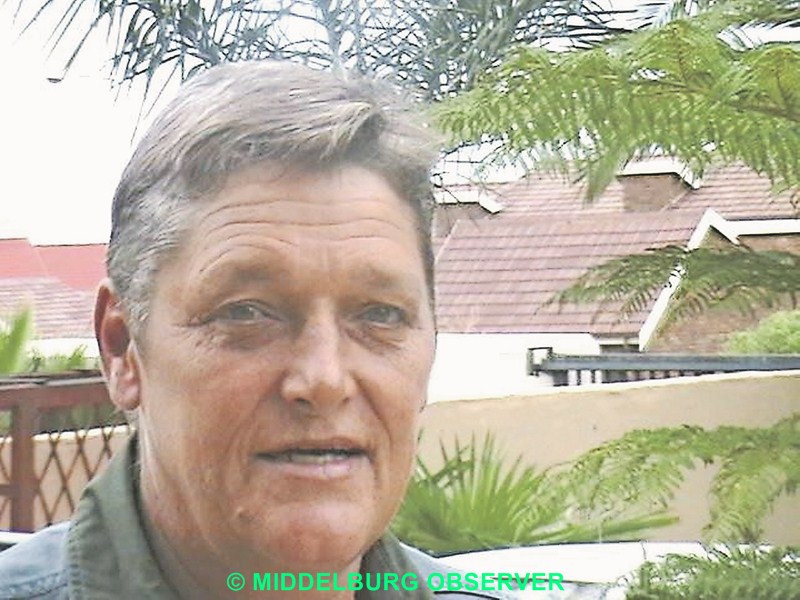 The Middelburg Observer has reported that the medals of former champion SA javelin thrower Alta Maree have been tracked down.

The 65-year-old was allegedly robbed, tortured, murdered and evidently even cut up for muti purposes in February.

After an extensive search, a body many immediately suspected was hers was found in a cornfield next to the R555 between Clewer and Ogies in Mpumalanga in March.

“We have arrested two suspects regarding this gruesome discovery but the investigation is still going on,” said Col One Thobejane from Vosman Police Station at the time.

It later came to light that one of the suspects was a well-known sangoma in the Vosman area.

At his premises the police found two huts believed to have been used for traditional healing. In the hut they found all sorts of muti made from unknown ingredients. The K-9 unit assisted at the scene.

“What scares me most is that the K-9 dog did not want to go into one of the huts, as if she was afraid of what she felt in there,” said K-9 owner André Smit.

The remains of the decomposed body were taken to a forensic lab for DNA tests for identification. The body was too badly mutilated and decomposed for any other form of identification to be viable. All the fingers were also missing.

Maree’s sister, Dina Hennings (68), said she was sure, though, that the tests would provide positive proof that the victim was her sister.

The Observer reported on Wednesday that Maree’s brother-in-law Willie Nel also recently found her medals in a box, and now has them in his possession. 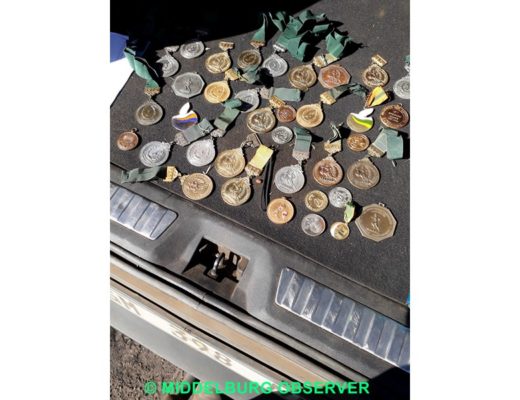 He said he started investigating after Maree’s bakkie was found outside her smallholding in Clewer with broken windows. Her house’s doors were open and inside he found that three toolboxes were missing, along with a number of weapons, including a .22 revolver, .38 revolver and .22 rifle.

Her driver’s licence and bank card were later found on the Ogies road and workers then found the unidentified body in a shallow grave on a farm.

Smit said a human head was also found in one of the houses nearby.

She apparently discovered the sport by pure chance after being asked to compete by Hoërskool Generaal Hertzog’s coach – who noticed her eating hamburgers on the school’s pavilion in Witbank. She apparently tucked in her dress, grabbed a javelin and immediately beat the school’s record.

After that she progressed through the ranks and became national champion four times, between 1970 and 1973.

NOTE: Most of this article was translated from its original Afrikaans reportage.