They are insisting they negotiate with the mining houses themselves over wage increases, not the Minerals Council. 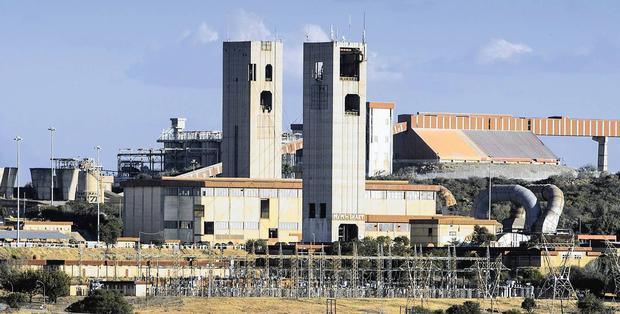 Harmony Gold’s Kusasalethu mine in Carletonville.

Unions in the gold mining sector insist their employers can afford wage hikes far above inflation, despite industry claims that the numbers simply do not add up.

This included a 3% to 4.5% wage increase for miners and artisans and a 5.5% to 6.5% for category four underground employees.

NUM general secretary David Sipunzi accused employers of trying to arrange separate negotiations with unions outside the central bargaining forum, although Amcu has disputed this.

Said Sipunzi: “They went back to formulate another response and even wanted one-on-one meetings between unions, but we have rejected these divide-and-rule tactics.”

Amcu national treasurer Jimmy Gama said there were no requests for one-on-one negotiations, but the union would meet employers to discuss matters other than the wage negotiations.

“It was about clarity on issues we raised because we were not happy with the Minerals Council presenting offers as if we were negotiating with them.

“Even if the Minerals Council represents these companies, the offers must come from the companies themselves.”

This week, the Minerals Council, which represents employers in mining, expressed its disappointment at unions’ rejection of their latest offer, contending they were credible given the current state of the economy as well as the sector itself.

Chief negotiator Motsamai Motlhamme said companies were urging unions to narrow their demands, so the company could focus on improving wages within the context of affordability.

But Gama argued: “They need to bring an offer that is reasonable – that helps employees to be able to afford the cost of living.

“When [the minerals council] was presenting their performances for the previous year, they did very well, even though they were not reaching the margins they wanted.”

Wage talks are set to continue next week.

There was nothing wrong with the hostage situation, insists military veteran
18 hours ago
18 hours ago

There was nothing wrong with the hostage situation, insists military veteran
18 hours ago
18 hours ago