Four suspects who work at the Wadeville Licensing Department in Germiston have been arrested on charges of fraud and corruption. 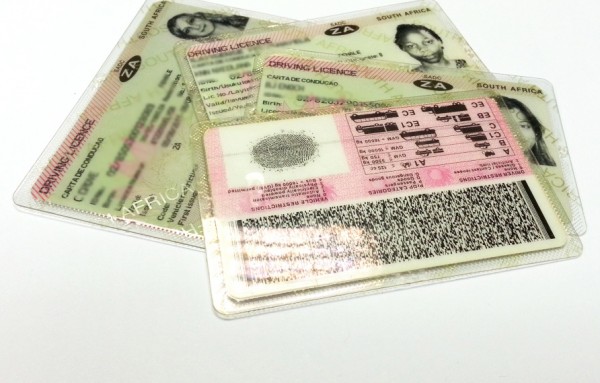 The Elsburg SAPS swooped on the Wadeville Licensing Department in Osborn Road, Germiston on Friday morning, arresting four suspects on charges of fraud and corruption amounting to about R80-million, Germiston City News has reported.

The suspects, three women and one man, between the ages of 35 and 46 years old, are being held at the Elsburg Police Station pending their appearance in the Germiston Magistrate’s Court.

“An investigation was launched after a number of complainants opened cases of fraud against the licensing department from 2013 to date,” said Const Daphney Phooko, communications officer for the Elsburg SAPS.

“Officers conducted a thorough investigation and managed to pinpoint the individuals allegedly responsible.

“Through the investigation, corruption was also detected.”

On Thursday four suspects were arrested at the Alberton Licensing Department on the same charges.