Her underwear was found next to her half-naked body on the route she normally walked to school. 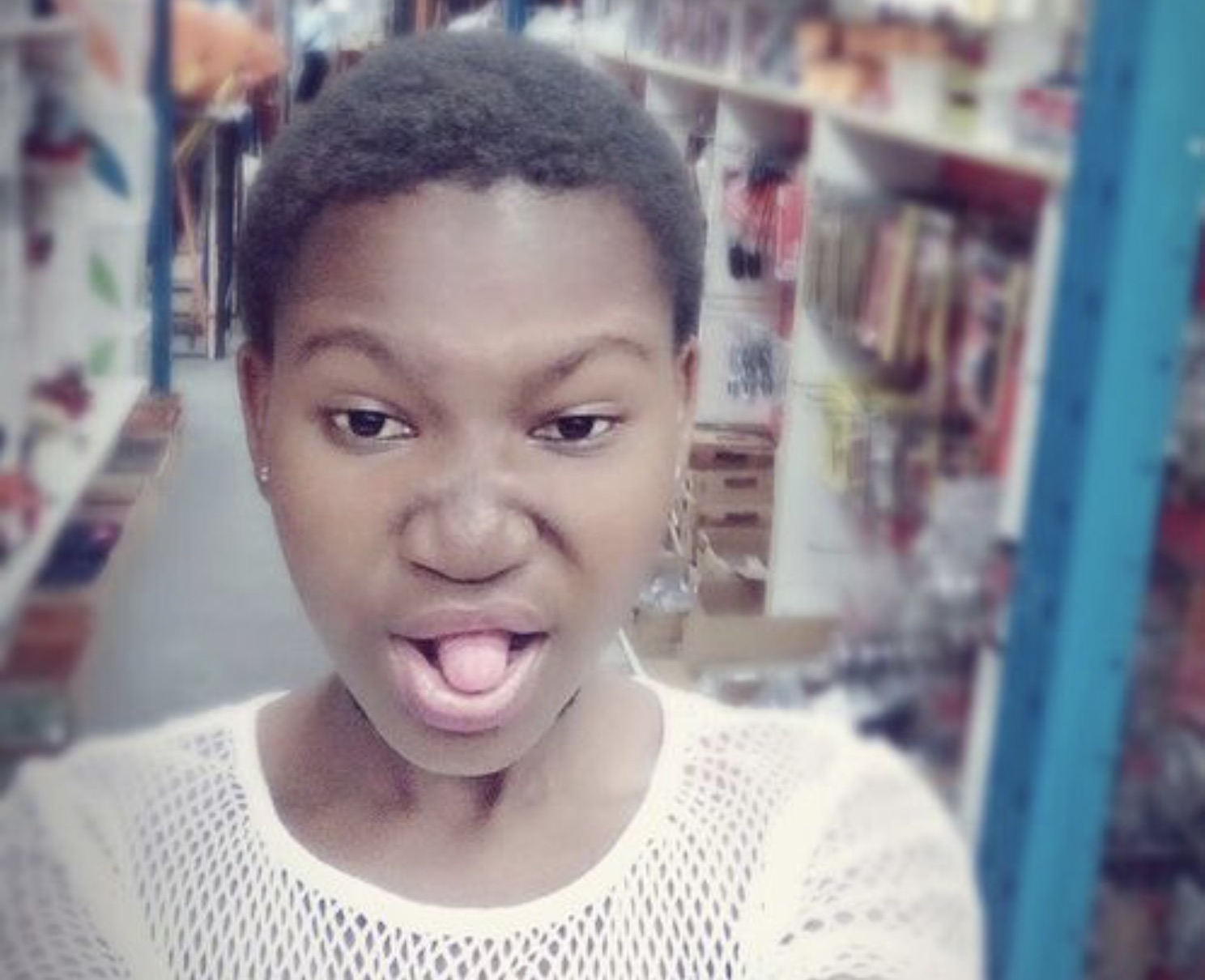 Siphelele Mbatha was found dead in the bush.

The murder of a 17-year-old Macekane Reserve schoolgirl has left many unanswered questions in Empangeni, reports the Zululand Observer.

Siphelele Mbatha, a Grade 12 leaner at Qhamuka High School, was expected to arrive home from school at about 4.30pm on Monday afternoon, but her body was found the next day in the bush a few kilometres from her home.

Her underwear was found next to her half-naked body, suggesting she was raped and strangled to death.

Her grieving brother, Sizwe Mbatha, said they first thought she was attending afternoon classes, but they became concerned at about 7pm.

“At about 9pm we tried calling all her friends, but their cellphones were on voicemail.

“We than decided to go to one of her schoolmates’ house, where we learnt there were no afternoon classes on Monday.

“On Tuesday morning my mother went to look for her at school and could not find her. It was then we realised something had happened to my little sister,” Sizwe said.

“My brother and I decided to go out and look for her. We took the footpath she normally uses when she goes to school. On our way, in the middle of the bush, we saw her school jersey hanging on a tree and found her body there.

“She had bruises all over and her neck was swollen. It seems she was strangled to death. We found a black tie, but her schoolbag with books was missing,” he said.