After a pub in Limpopo had several fake new bank notes offered as payment, here's how to spot a fraudulent one. Tercia Erasmus, a manager at the pub, said: “I never realised the notes were fake until I went banking after the weekend. At the bank I found out that fake notes had been given through over the weekend and this meant that I lost some money.”

According to Bosveld Review, she added: “Luckily it was not a lot and I managed to make up for the loss, but it is a problem to go and stand with a red face and explain where the fake money comes from.”

Another business manager in the city told Review he also lost some of his income when a client paid several thousands of rands in cash, and many of the notes he found were also fake.

“The problem is that when you deal with a lot of money at one time, you need to take the time and look through note after note. There sometimes is just not enough time. This was an expensive lesson to me and the business,” Micheal Makoma said.

The spokesperson for the police in Limpopo, Colonel Moatshe Ngoepe, said there had not been any cases reported that he knew of. He said people needed to report such cases as soon as possible for investigation.

He urged them to check the safety features on the bank notes and make sure they understood what to look for.

“If you are not sure, do not accept the money and make sure your employees know what to look for,” he advised.

He also urged people to try to keep from using large amounts of cash at a time as this made the chances of fake notes slipping in a lot bigger, and could cause them to be a target of robbery.

Some of the verified note features that people can look out for include: When bending a bank note backwards, make sure the animals line up.

At the front of the note feel that the lines on the bank note edge stand out from the rest of the note.

Hold the banknote up to the light and look for the watermark to tell if a note is real. Make sure the number on the top and side of the note are the same. To tell if a note is real, make sure that the note numbers correspond.

The big numbers at the right hand side of the note must change colour when you move it. When you move a real bank note, the big number in the right corner will change colour. 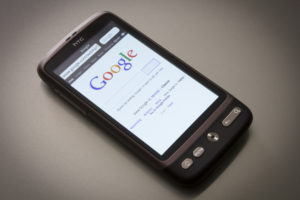 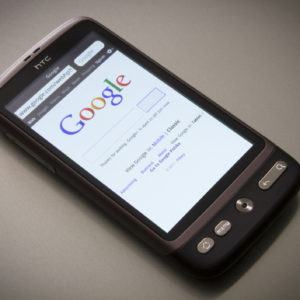