South Africa has reacted with shock to the suicide of Khensani Maseko, a Rhodes University student who was raped in May. 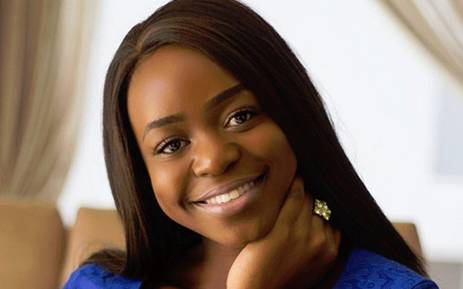 Khensani Maseko, a student from Rhodes University who was allegedly raped by her then boyfriend in May, died at her family home in Johannesburg on Friday afternoon in an apparent suicide.

The Rhodes University SRC has expressed their shock, while on social media tributes have poured in, with many spreading the hashtag #RIPKhensani and voicing their outrage at Maseko’s suicide and at South African rape culture in general.

Some pointed out the added significance of Maseko’s death coming in Women’s Month, a time of the year when South Africans are meant to show support for women’s rights and resolve to stop the country’s scourge of violence against women.

Maseko was an SRC alumnus, active in campus politics as a member of the EFF.

“Using the 2016-17 South African Police Service statistics, in which 80% of the reported sexual offences were rape, together with Stats SA’s estimate that 68.5% of the sexual offences victims were women, we obtain a crude estimate of the number of women raped per 100 000 as 138.

“This figure is among the highest in the world.”

Those suffering from depression or who have friends or loved ones who are advised to contact the following organisations:

This is sad.
Living in fear as a women in SA is scary.
We still being oppressed.
Scary part about it is that the crime rate of Rape and human trafficking is increasing so is domestic violence ???????? #RIPKhensani #SihleMaphumuloMustBeJailed #womensmonth2018 https://t.co/VSwSvr3QYD

Women fear men
Men fear men
Men fear women
Any form of abuse can happen to anyone but we should not be silent about such! Because the perpetrator can take away the life of their next victim we need to stand together and fight this social behaviour, #RIPkhensani

Trauma this nature shutters a woman’s’ sense of self.Their self concept,sexual, other& world identities that they had formed before becomes shuttered beyond measure. Due to this,women live their lives struggling with traumatic memories, depression&suicide wish. #RIPKhensani