The challenge of being qualified for his former role as SABC COO may be one of the many challenges that stand in Motsoeneng's way if the CCMA sets aside his dismissal. 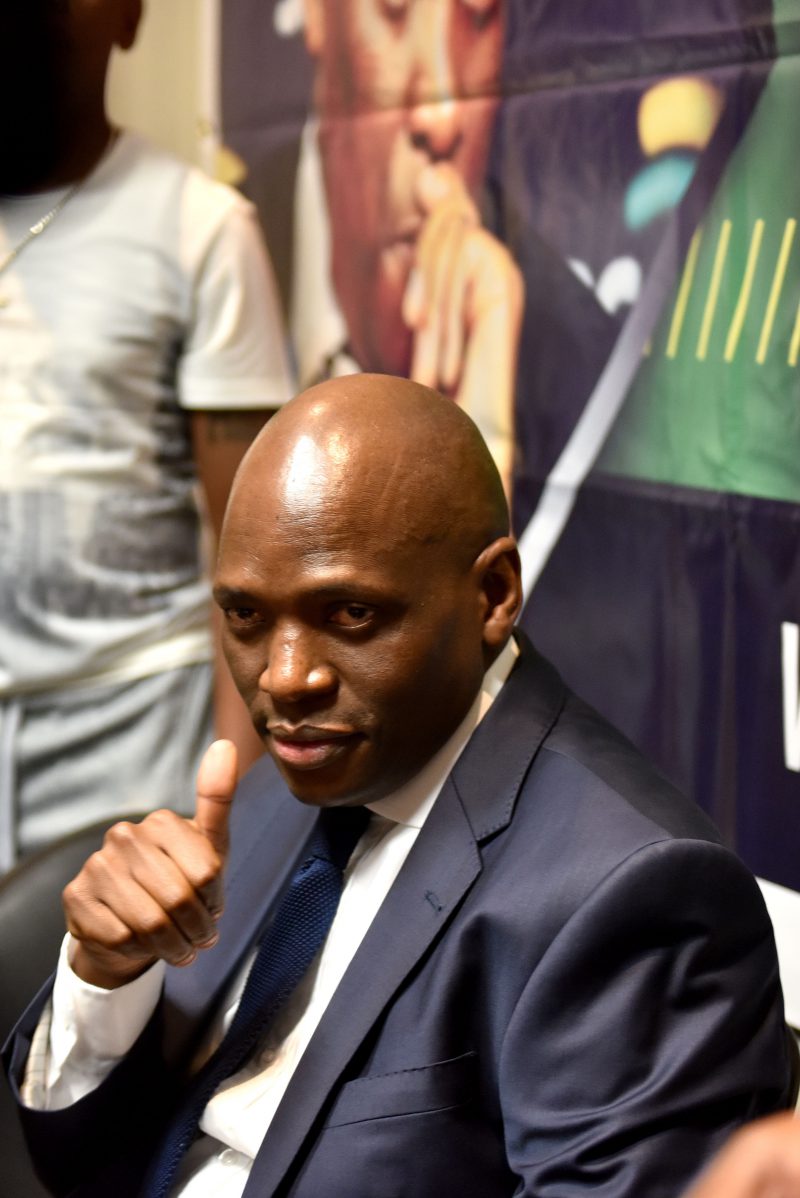 Former SABC boss and “future president” Hlaudi Motsoeneng may be a step closer to getting his job back if his lawyers get their way.

Motsoeneng’s lawyers are expected to present their closing arguments at the Commission of Conciliation Mediation and Arbitration (CCMA) on Tuesday.

Motsoeneng was fired by the SABC in June last year, and his lawyers are set to argue that his dismissal should be set aside.

The former COO, who said he would be president one day, was dismissed after he was found guilty of bringing the broadcaster into disrepute.

Motsoeneng took to the CCMA shortly after his dismissal to challenge what he viewed as an unfair dismissal by the SABC.

His introduction of the 90% quota for local content initiated questions around his leadership, and later led to the loss of revenue for stations.

Motsoeneng, who has defended his 90% quota, has been ridiculed for his lack of fitness to hold any position at the SABC.

In a CCMA hearing in March, SABC board deputy chairperson Khanyisile Kweyama testified that Motsoeneng was not qualified to hold any position.

In the event that the courts granted his reinstatement, he would fall short of the requirements for the position, according to Kweyama.

Numsa to hold special meeting to decide on fate of steel-sector strike
1 month ago
1 month ago
PREMIUM!

Numsa to hold special meeting to decide on fate of steel-sector strike
1 month ago
1 month ago
PREMIUM!