Bullets flew as police rescued a couple and their three-year-old child from the boot of their hijacked car. 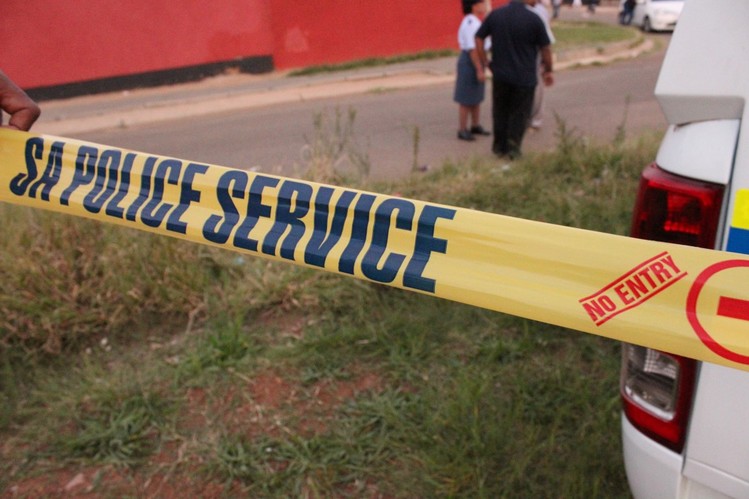 High drama erupted in Bergville on Tuesday afternoon, when a couple and their toddler were hijacked while driving through Belucksburg, KwaZulu-Natal, reports Zululand Observer.

They were accosted by a gang of four men, who bundled the family into the boot of their own VW Polo before driving off.

The quick-thinking victims managed to make contact with police, who reacted swiftly.

“The suspects were immediately intercepted by out members, and a shootout ensued,” said SAPS spokesperson Colonel Thembeka Mbele.

“One suspect was shot and injured, and taken to hospital under police guard.”

Police recovered a pistol and stolen dagga at the scene.

Three other suspects were taken into custody and will appear in the Bergville Magistrates Court this week.

“None of the police officers were injured during the shootout and the recovered firearm will be subjected to ballistic testing to ascertain whether it was used in any other crime,” said Mbele.