The doctor from North West, suffering from bipolar disorder with psychotic tendencies, remains suspended after at least three deaths in his practice. 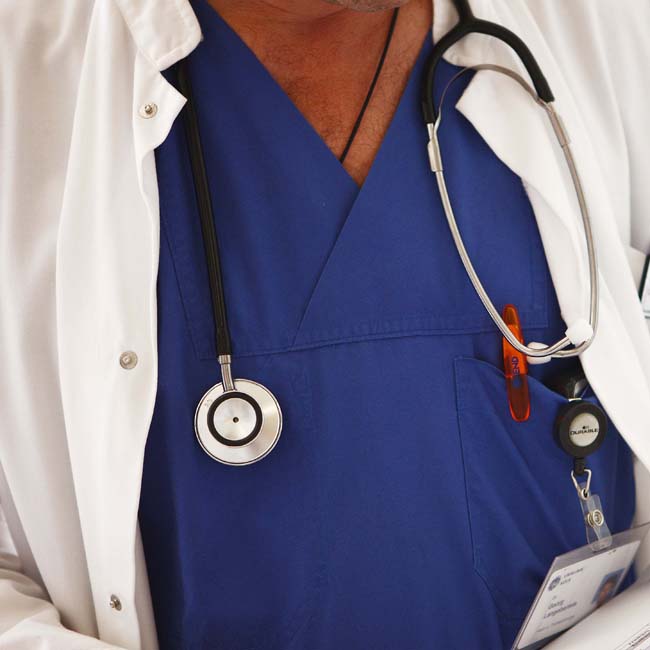 A North West doctor who is under investigation by the Health Professions Council (HPCSA) after a baby girl and two other patients died, has lost his legal bid to keep on practising pending a misconduct hearing.

Judge Sulet Potterill dismissed an application by Dr David Sello of Ikageng in the North West to set aside his suspension pending a hearing by a professional conduct committee.

Sello claimed the process to suspend him had been unfair, impaired his professional status and left him without an income.

Judge Potterill said the complaints against him were extremely serious and the HPCSA had to act to fulfil its duty to protect the unsuspecting public.

She said an investigation had already been launched against Sello about one of five complaints against him prior to the suspension hearing and the chairperson of the suspension committee had been interviewed by eNCA about the complaints.

Sello’s response to eNCA was that he had “no comment” and he also remained completely silent about the complaints in court papers.

Judge Potterill said the protection of the public overrode Sello’s right to practise his profession and the decision to suspend him was just and reasonable under the circumstances.

One of the complainants was Maggy Matlou, whose one-year-old daughter Mbalienhle died at his consulting rooms in January after Sello’s untrained assistant allegedly gave her an injection while Sello was removing skin from her chest to relieve scars caused by burns from hot water.

Paulina Koena, 70, died in his consulting rooms in 2015 after he injected her, and 57-year-old diabetic patient Joseph Molaudi lost a lot of blood and died a few days after Sello allegedly tried to unblock his prostate at his consulting rooms without properly investigating the patient’s history.

Shadrack Ditibana suffered considerable damage to his urinary system after a procedure at Sello’s consulting rooms to unblock his prostate.

Ntswaki Nonoloza laid a complaint against Sello after her finger had to be amputated because of an injection he gave her for a panic attack in 2007.

Prof Bruce Sparks, who assessed the complaints for the HPCSA, said in a report Sello had been diagnosed as suffering from bipolar disorder with psychotic tendencies.