KwaZulu Natal MEC Nomusa-Ncube Dube and husband Sibusiso want Zwakele Mncwango to pay for allegations he made that the husband and wife exchanged more than just wedding vows. 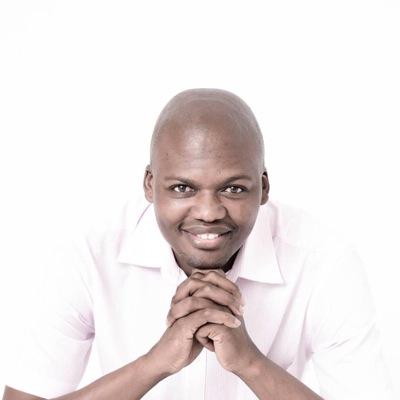 The Democratic Alliance is standing behind its KwaZulu-Natal provincial leader Zwakele Mncwango, who is facing a R1.5 million defamation lawsuit.

The lawsuit was lodged by Kwazulu-Natal cooperative governance and traditional affairs MEC Nomusa Dube-Ncube after Mncwango accused her of awarding tenders worth more than R15 million to Brand Partners, where her husband Sibusiso Justin Ncube is a director of communications.

According to a Business Day report, a letter to KwaZulu-Natal Premier Willies Mchunu, signed by Mncwango, alleged that Dube-Ncube awarded Brand Partners a communications tender.

The letter alleges the contract was more than R7.5 million and called for Ncube-Dube’s suspension.

The party has made it clear that they intend to defend Mncwango against claims made in June that Dube-Ncube’s husband Sibusiso, benefited from his wife’s actions.

The DA was referring to evidence of the appointment of Brand Partners for a series of contracts and other related services worth R8.2 million

The DA gave Mchunu seven days to respond to its call for Dube-Ncube’s suspension pending the outcome of the investigation.

Dube-Ncube replied with a lawyer’s letter on July 20 asking Mncwango to withdraw and apologise for the defamatory allegations.

This was followed by the R1.5 lawsuit for defamation against Mncwango, filed by Brand Partners on July 31 in the Durban High Court.

Brand Partners, according to the report, claims Mncwango’s statements were “wrongful and defamatory” and intended to tarnish their reputation.