Learners will now be able to assemble and fix Samsung products before they finish high school. 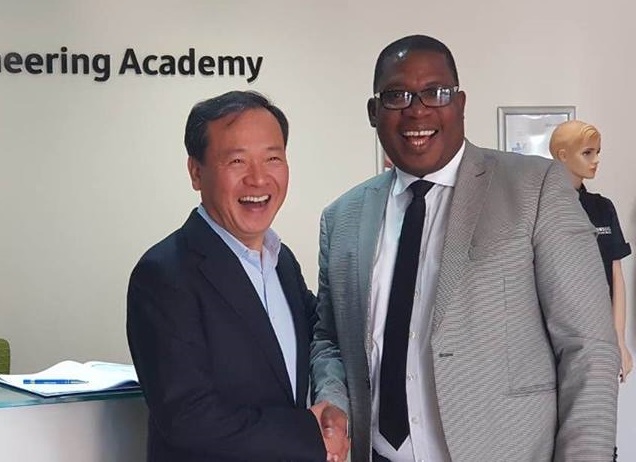 Gauteng Education MEC Panyaza Lesufi has made headway in striking a deal with Samsung Engineering Academy to benefit four schools by providing pupils with knowledge on how to assemble and repair smartphones and appliances.

The Education MEC made the announcement on his social media page.  The agreement between the department and Samsung which is “signed, sealed and delivered,” according to the MEC, aims to equip pupils with knowledge on how to assemble and fix Samsung products such as Samsung mobile phones, washing machines, refrigerators, air conditioners and tablets.

The deal means pupils from Fumana Secondary School, Katlehong Technical School, Landulwazi Comprehensive School and Harry Gwala Secondary will know how to assemble and fix gadgets by the time they finish matric.

The MEC said the face of township education was being changed and added that the deal was a proud moment for the Gauteng education department.

He thanked the Samsung Africa President and CEO Sung Yoon for sharing their vision.