The group claims that a previous memorandum handed to the Tshwane metro in March was not taken seriously. 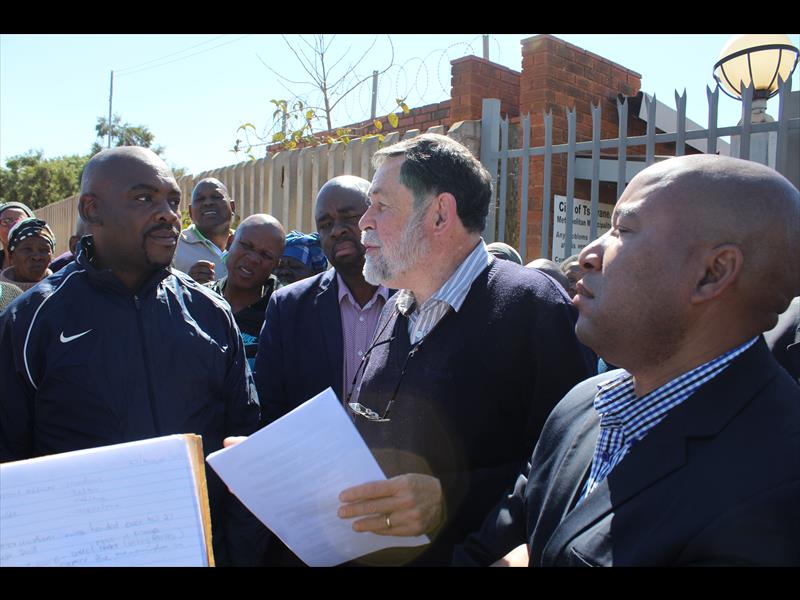 A Mamelodi activist group, which recently shut down Mamelodi municipal office services for several weeks, said they will do so again – if their demands are not met, reports Pretoria East Rekord.

Oupa Mashiane, chairperson of the Mamelodi Concerned Residents for Service Delivery, made the remarks while handing over a memorandum to the metro at the local municipal offices on Monday morning. 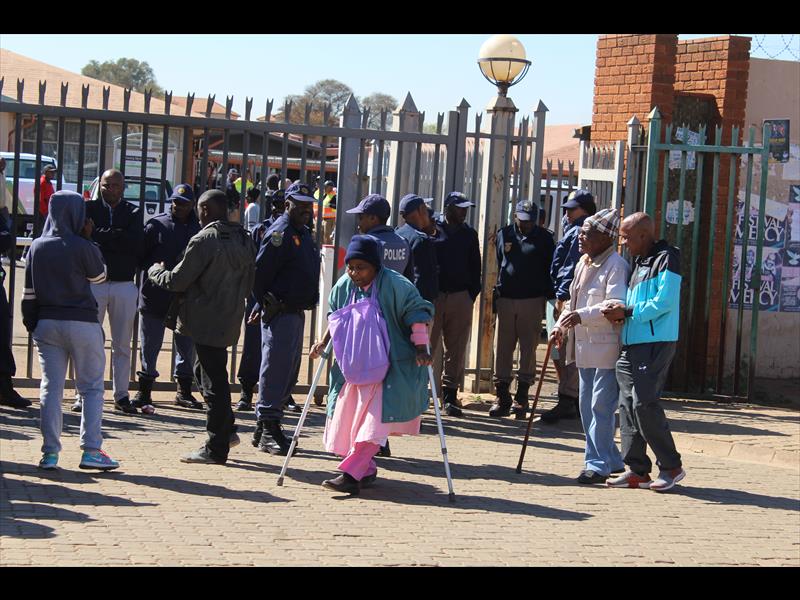 Mamelodi residents handing over a memorandum at Mamelodi municipal offices.

It was the second such memorandum, he said, and “the last”.

“This is a serious matter – the city of Tshwane must take our demands very seriously,” said Mashiane.

He promised to meet with the mayor the same afternoon to “personally hand over the memorandum to him”.

Mashiane claimed the metro did not take the group’s previous memorandum, which was handed over on March 23, seriously.

The memorandum is unchanged and contains residents’ complaints regarding service delivery.

Mashudu Maepya, who read the memorandum aloud before handing it over, said residents were generally unhappy with RDP housing fraud.

Water and electricity bills were also substantially higher and unaffordable.

The community was charged R2.40 for a one-litre bin, which was initially said to be free.

Maepya further said burial costs are higher, there is higher unemployment and more people are living below the bread-line.

“Most streets in Mamelodi are gravel roads, whereas no white areas are in this condition despite us all paying rent to the same centre,” she said.

“The drainage system is very poor, leading to flooding into yards and obstructing traffic follow.”

“Projects from the council were granted to special people who are friends with the ward councillors and not to the community. Community members who were hired are being paid slave wages.”

She concluded that the community is prepared to only pay a R40 per month flat rate until the “apartheid debts are audited”. 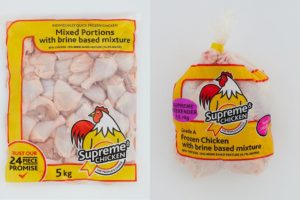 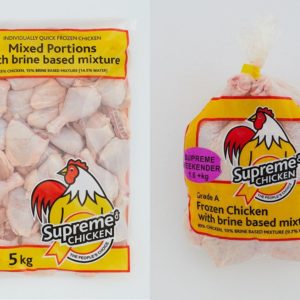 Supreme Poultry to remain in the North West, after talks with government
3 weeks ago
3 weeks ago
PREMIUM!

Supreme Poultry to remain in the North West, after talks with government
3 weeks ago
3 weeks ago
PREMIUM!