Makhura says Msimanga must face the same music he has often faced of a no confidence motion. 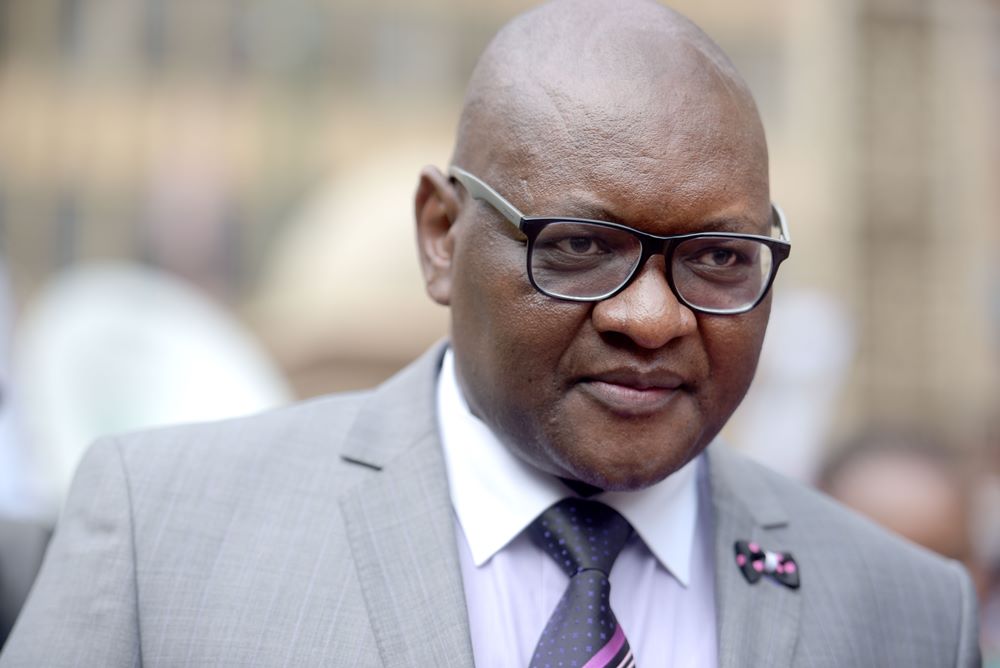 Gauteng Premier David Makhura has described a night vigil held at Burgers Park ahead of a no-confidence motion against Tshwane mayor Solly Msimanga as being a labour of love.

Hundreds of ANC supporters attended the night vigil ahead of Thursday’s motion and Makhura said the supporters were prepared to sacrifice their lives for a better future.

The Premier said he too had faced several motions of no-confidence in the provincial legislature adding that Msimanga must face the music.

Msimanga will face two motions of no confidence against him on Thursday, one from the Economic Freedom Fighters and the other from the ANC.

The clock is ticking and the DA is in full support of the Tshwane mayor.

The ANC introduced the motion of no confidence no Msimanga over a R12 billion tender scandal allegedly involving engineering consultancy firm GladAfrica and city manager Moeketsi Mosola for the management of infrastructure projects.

The mood here in Tshwane is definitely one of jubilation. The people of Tshwane as well as our supporters and members say #MsimangaMustGo pic.twitter.com/17fxWFIpiM

The EFF who have made it clear that they do not support the suspension of Mosola have demanded the DA replace Msimanga with another candidate or they are likely to vote someone from a different party into power.

The EFF claim Msimanga has allowed “white racists who are exposed for taking jobs without the necessary qualifications to retaliate and punish the black city manager for exposing them.”

DA leader Mmusi Maimane has refuted the demand saying they will not dismiss someone who has proven capable of doing the job.

The DA has responded to the motion by asking its supporters to fill the streets of Pretoria to demonstrate their support for Msimanga on Thursday.

The ANC is also marching in Pretoria from Sammy Marks square with a high police presence.

This all follows a Wednesday meeting where the DA’s Federal Executive (FedEx) had convened for a special sitting.  Maimane said the meeting was to “consider and determine the party’s approach to the systematic and calculated attack on DA-led coalition governments by the newly formed coalition of corruption between the EFF and the ANC”.