It's not surprising that road users’ disregard for others have an effect on people’s tempers, but people have to control themselves, the judge said. 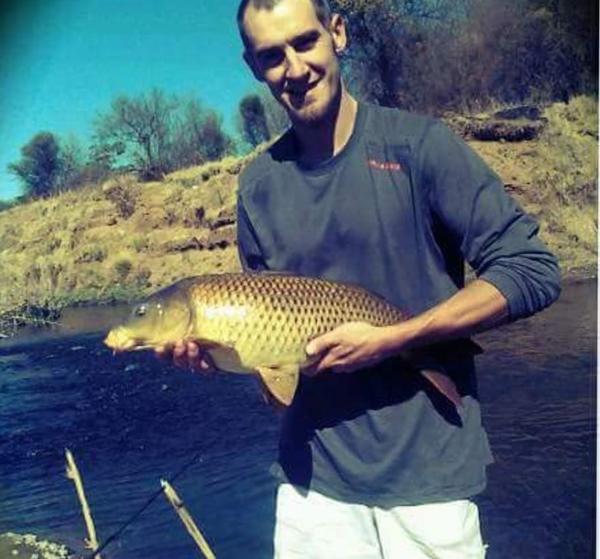 Brits handyman Morne Kuhn, who was stabbed to death by school bus driver Zakaria Semakela in a road rage incident in the town in 2017. Picture: Supplied

A school bus driver who stabbed a man to death in front of his 11-year-old daughter during a road rage incident in Brits last year has been sentenced to 15 years in jail by the High Court in Pretoria.

Sentencing Zakaria Semakela, 30, for the murder of Brits handyman Morne Kuhn, Judge Bert Bam said it wasn’t surprising that road users’ disregard for others had an effect on people’s tempers, but people had to control themselves and could not take the law into their own hands.

The judge said evidence showed Semakela, a school bus driver, had entered another traffic lane in a reckless manner, the conduct of which was the breeding ground for road rage.

Kuhn was clearly upset by Semakela’s conduct and approached the bus with a baton in his hand. There was an argument and Semakela slapped Kuhn.

Kuhn retaliated and hit Semakela on the head with the baton, drawing blood. He was walking back to his car when Semakela took the law into his hands, went after Kuhn and stabbed him in the chest, causing Kuhn to die on the spot.

Semakela testified in mitigation that it had not been his intention to murder Kuhn. He promised “not to repeat the mistake again” and asked the court not to sentence him.

He admitted that he had hurt Kuhn’s family and asked them for forgiveness.

But when questioned by the judge, he stood by his version that Kuhn had attacked him with a knife and was stabbed during a struggle for the knife.

Bam, who rejected the claim that he had acted in self-defence, said it was clear Semakela had no remorse for what he did.

Kuhn’s ex-wife Zelda de Bruin said her daughters, now 12 and 16, went through “a hell of a time” after their father’s death.

Her youngest daughter had to see a psychologist because she battled to eat and sleep and had nightmares for a long time.

She had flashbacks of the incident and often told her mother what had happened.