Sharp drop in milk producer prices cause for concern

The negative effect of the official figures on the sustainability of milk production distresses Milk Producers Organisation. 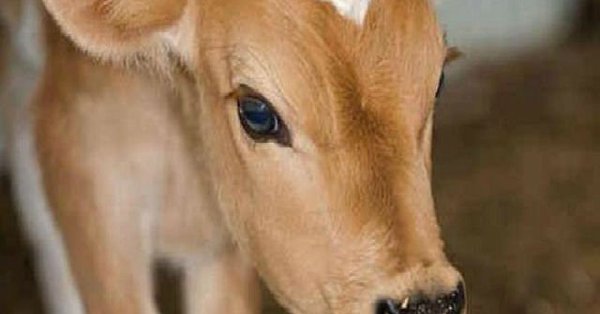 The Milk Producers Organisation (MPO) is concerned about the negative effect that the sharp drop in producer prices since March this year could have on the sustainability of milk production, Randfontein Herald reports.

The official figures supplied by Statistics South Africa indicate that producer prices have dropped by 5.5% since March 2018, although ex-factory prices of dairy products have risen by 2.2%. Retail prices of milk, cheese and eggs remained more or less constant over the same period.

Dr Chris van Dijk, CEO of MPO, has appealed to milk processors and distributors to manage producer prices responsibly after the sharp counter-cyclical reductions in producer prices this year caused milk producers to experience such a severe cost squeeze that a number of producers have already left the industry. 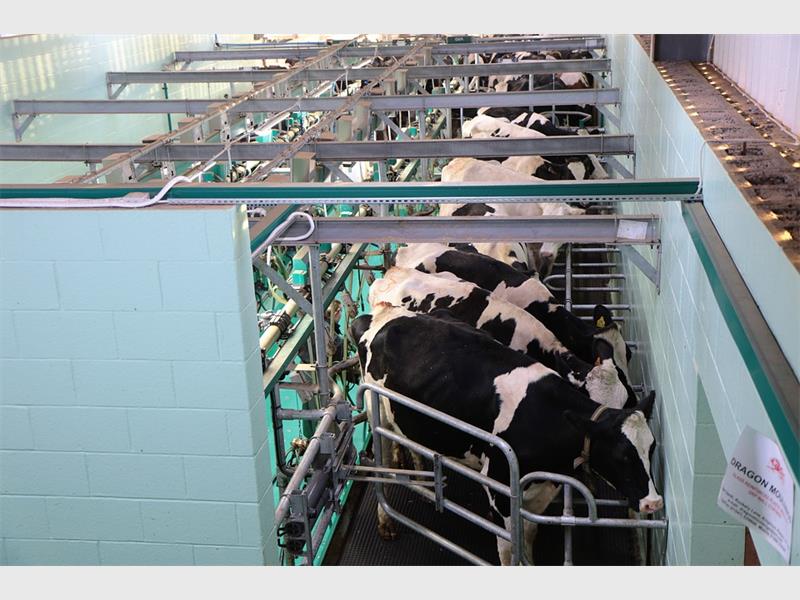 The MPO said lower prices have already had a negative effect on the growth in milk production. Photo: Pixabay. For illustrative purposes.

Milk buyers are reminded of the negative effect of similar price signals in the past and the high cost of correcting the milk supply after such drastic price reductions. The drop in producer prices cannot be justified on the basis of the movement in ex-factory prices.

Chris said lower prices have already had a negative effect on the growth in milk production, and figures supplied by Milk SA indicate that the total milk intake since May 2018 has grown at a far slower rate than in previous months.

He added there are several factors that could contribute to further cuts in production in the coming months.

“The drought in certain parts of the Eastern and Western Cape, together with the rise in the prices of farming requisites such as fuel and energy, has also had a negative effect on milk production. Good rainfall in the drier pasture areas could also have a negative effect on production if producers cut back even further on concentrates.” 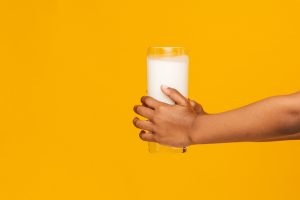 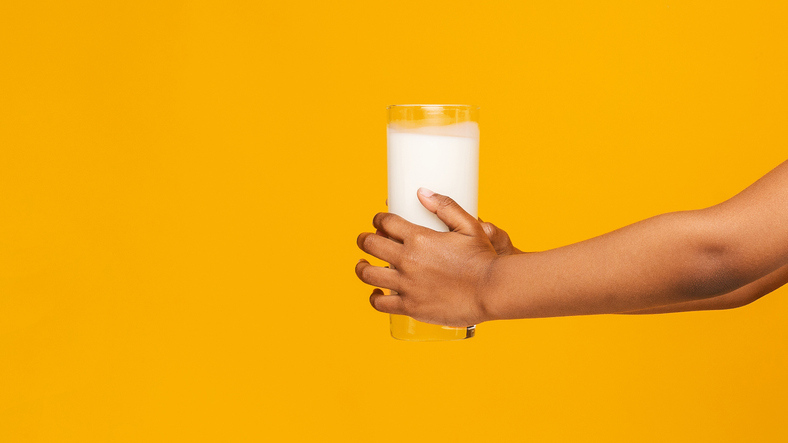 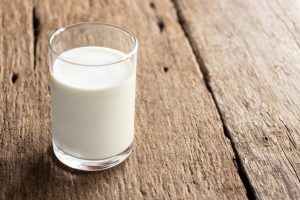 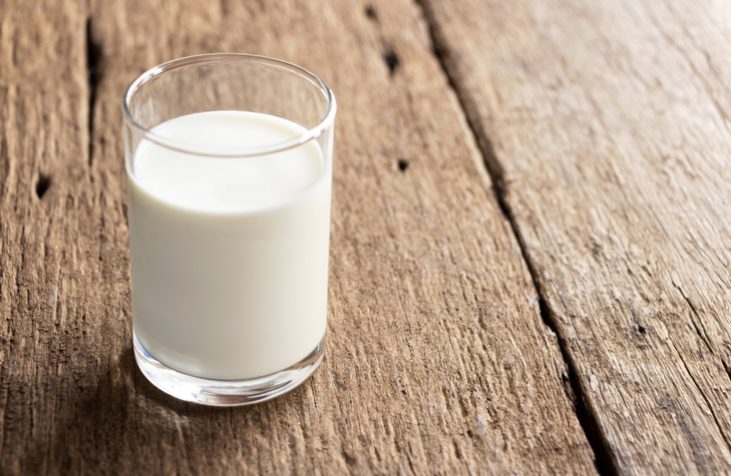 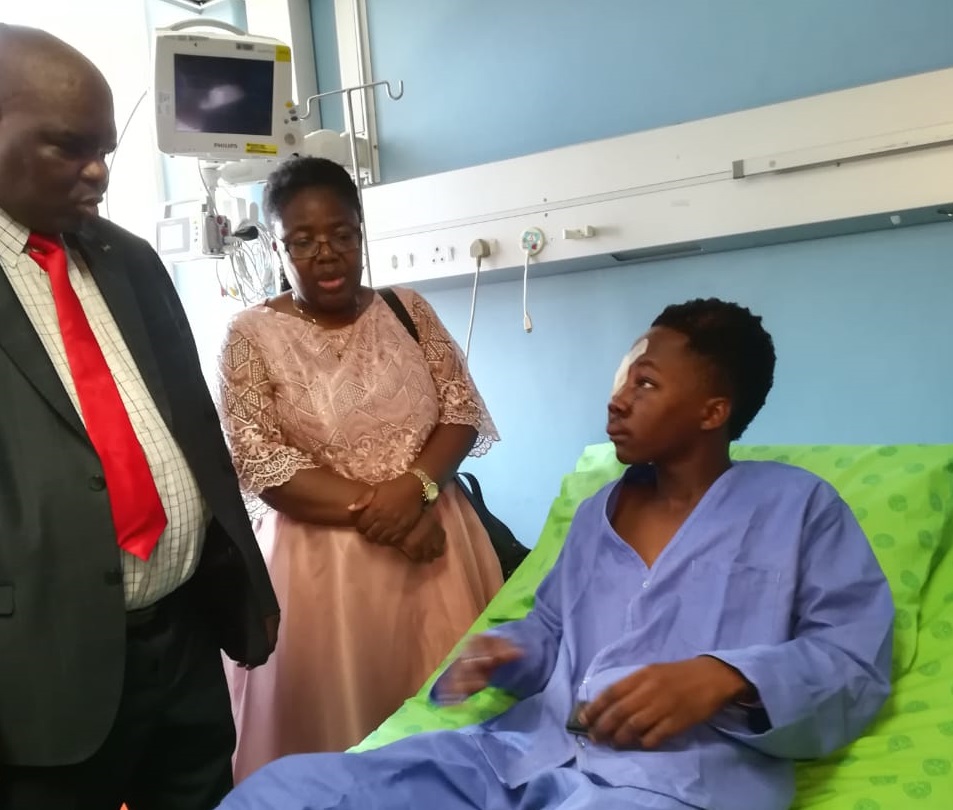 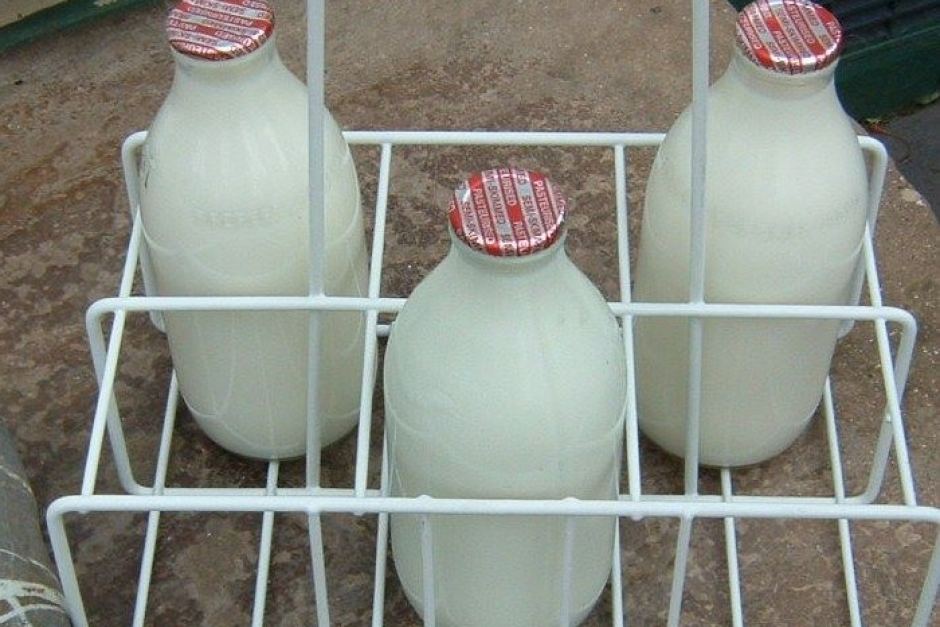