The pathology report shows that the victim sustained bruises, indicating that she was severely assaulted before her death. 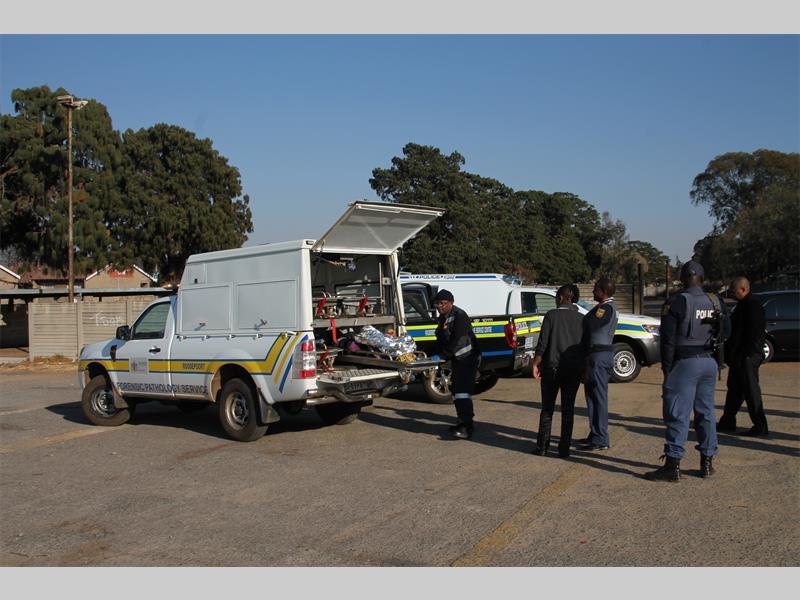 Photo for illustration purposes only.

A mother of a five-month-old baby died at the alleged hands of her boyfriend in the west of Pretoria on Sunday, reports Centurion Rekord.

The body of the 32-year-old woman was found in the house she shared with the man in Lotus Gardens on Sunday morning, according to a family friend and neighbour Fiona Mbuyani.

“According to a report from pathologists, she had sustained bruises indicating that she had been severely assaulted,” said Mbuyani.

Mbuyani said the family was dismayed that the police report did not “accurately” reflect the cause of death.

“The police said our sister died of a natural death, while the pathologist’s report said the opposite.

“People have been saying that the boyfriend is violent and that previous cases against him were dropped, so we don’t know whether he has influence over the police or what.”

Pretoria West police spokesperson Sibongile Vuma said there was no record of a murder case being opened.

“We have opened an inquest on Sunday on someone who died in Lotus Gardens, but it doesn’t match the description of the one you are referring to,” Vuma told Centurion Rekord.