‘Randy granny’ dragged to divorce court, gets to keep Merc

The elderly husband said his wife had several one-night stands and extra-marital affairs during their short marriage, which she admitted to third parties. 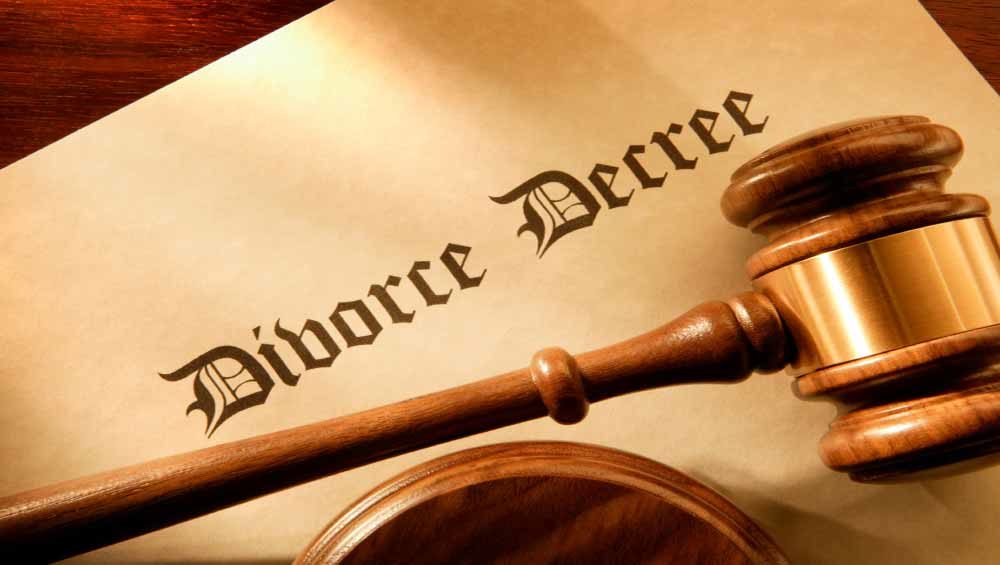 A 79-year-old woman’s alleged repeated one-night stands and extramarital affairs have resulted in her husband getting a divorce, just over a year after they were married.

The marriage of the couple, who both live in retirement villages in the north-east of Pretoria, was dissolved in the High Court in Pretoria this week.

In terms of a settlement, which was confirmed as a court order, the wife agreed to transfer her half share of their retirement home to her 75-year-old husband and to pay him mopre than R8 000 for the damage she caused to the property and using his credit card without his consent while he was in intensive care.

Although he initially wanted her to return the Mercedes-Benz C-Class vehicle he bought for her, each agreed to retain the vehicles they were currently using.

The husband in turn undertook to withdraw a domestic violence case he had opened against his wife after an incident in May, when she allegedly punched him in the chest and stomach and damaged his property.

The elderly man said in court papers the incident caused him to become afraid of his wife, who moved out of their home in April.

He said his wife had several one-night stands and extra-marital affairs during their short marriage, which she admitted to third parties.

She also phoned him while she was on holiday in Korea in December last year and told him she had extramarital intercourse with someone from the Philippines.

She accused him of having extramarital affairs with numerous women and left him several times for up to 10 days at a time, but would then beg him to take her back.

He said she took advantage of his good nature and character, and manipulated him into buying her goods.

He alleged she convinced him to take unidentified medication every night, which he later discovered was a schedule 5 tranquilliser. He claimed his wife used alcohol mixed with strong tranquillisers every day which caused her to become violent or to collapse and that such episodes had become more and more frequent.

His wife did not deal with his allegations in court papers.