SA ‘doesn’t have capacity to handle cases’ like Steinhoff

The Institute for Security Studies suggests SA look to foreign governments and international agencies for assistance in the matter. 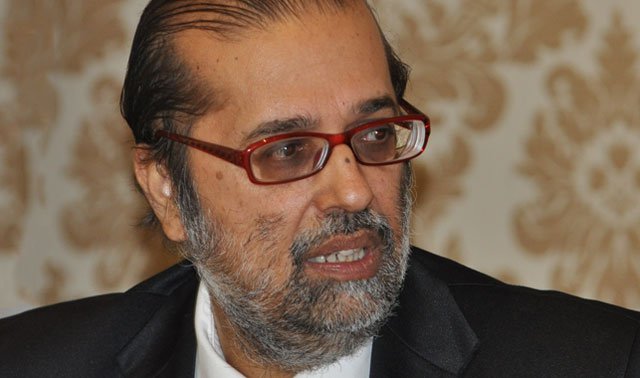 Yunus Carrim, chair of the Standing Committee on Finance admonishes regulators for failing to act decisively over Steinhoff. Picture: Moneyweb

The “accounting irregularity” scandal involving furniture multinational Steinhoff may be too massive a case for South African state agencies to handle, the Institute for Security Studies (ISS) has said.

Parliament has said it would look into ensuring that regulators and state agencies had the capacity and resources to deal with Steinhoff and similar cases in light of the testimonies of key roleplayers at the furniture giant.

ISS CEO Jackie Cilliers suggested South Africa look to foreign governments and international agencies for assistance, given the considerable amount of time it has taken authorities to make so much as an arrest since Steinhoff’s share price tanked following alleged accounting irregularities which emerged last year.

“We have two ways in which we can deal with this. The one is we can bring in agencies in the private sector to deal with it, but the challenge there is whether government has the capacity to manage and oversee the kind of advice they will get,” said Cilliers.

“The other option is, at a diplomatic level, speak to governments that we have good relationships with and which we trust – the Nordics – and ask them for help and second capable officials from those governments where the expertise is needed.”

Last month, head of priority crimes agency the Hawks, General Godfrey Lebeya, faced criticism in parliament after he confirmed that the agency had yet to name suspects or make an arrest since taking on the case.

He said sufficient evidence was needed in order to make arrests and indicated that Interpol would be called in to assist.

Yesterday, chair of parliament’s finance committee Yunus Carrim said they wanted to establish what regulatory and capacity challenges in government agencies needed to be addressed.

“Ultimately, it’s not so much regulatory change that’s required, but ensuring the regulators and other relevant state agencies have the capacity and resources to be effective,” he said. “We will review what’s emerged from the Steinhoff meetings, consider the outcomes of the investigations and decide what changes are needed to the regulations.”

Cilliers argued that South Africa’s agencies had bled a substantial amount of skills over the past decade.

“Maybe 10 years ago we had the capacity, but now with so much damage that has been done to the Hawks and all the other agencies that have been engaging in this, I get the impression they may lack the competency. A lot of competent people have left these agencies for the private sector.

“It’s a lot like we have been facing in local government and everything else, we have a severe skills shortage. With top management, we have seen [President Cyril] Ramaphosa start to deal with it, but the capacity backlog could take years to fix.”