The beleaguered Lepelle Nkupi Municipality spent R563 000 on the state of the municipality address, which included R118 000 for a sound system. 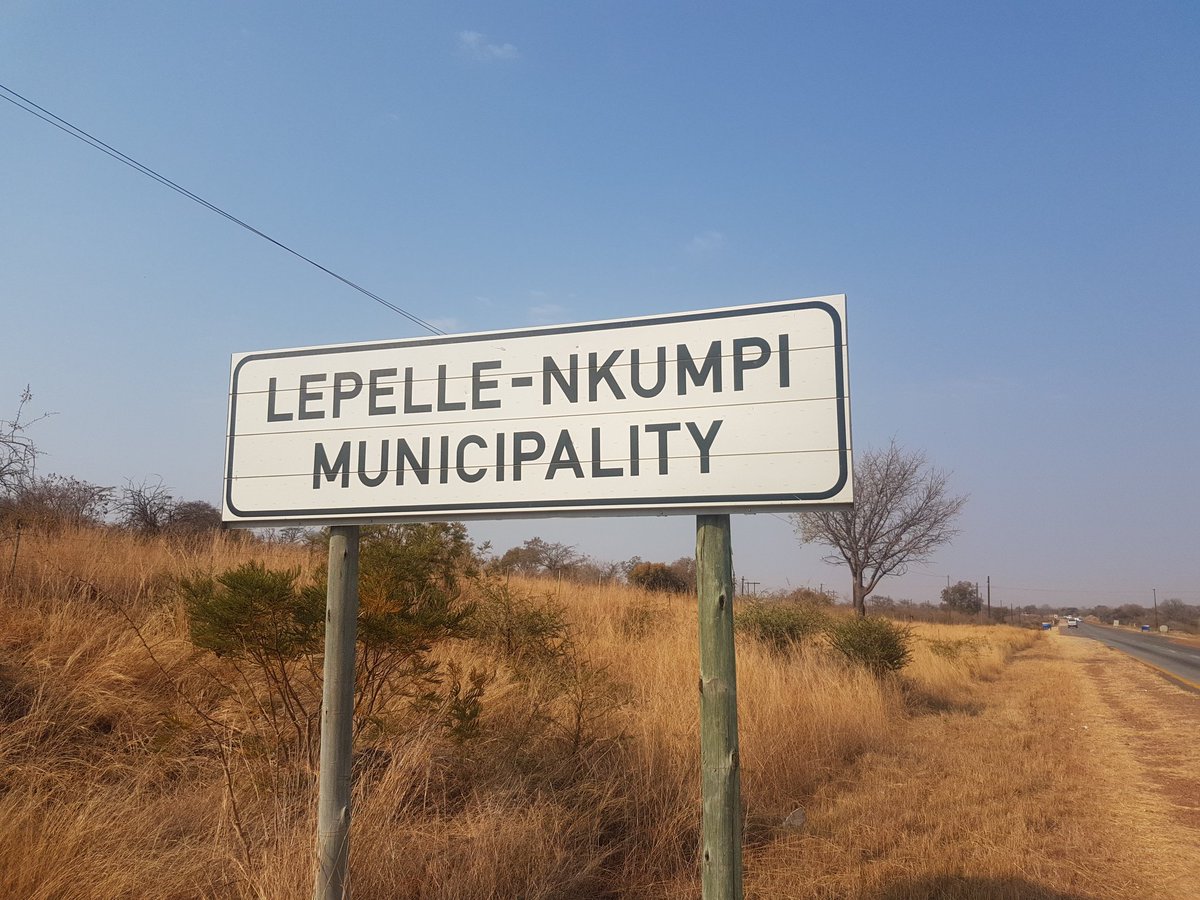 A financially crippled municipality in Limpopo has been accused of spending more than R500 000 on expensive wines, whiskies and catering at the state of the municipality address while residents often have to go for days without water.

The move has angered the Democratic Alliance (DA), which has since written to the MEC for cooperative governance in Limpopo, Jerry Ndou, requesting an urgent investigation.

The DA wants Ndou to probe circumstances which led the beleaguered Lepelle Nkupi Municipality to spend R563 000 on the state of the municipality address, despite a poor record of service delivery to residents.

The DA said the address, which lasted for only six hours, was held in May at Mafefe village.

The party said as a result of the event’s remote location, the municipality had to pay in excess of R180 000 for transport so that community members could attend.

“Worse still, the municipality paid a service provider more than R118 000 for a sound system that was used for the duration of the event.

“We find it unacceptable that the municipality chose to spend such an exorbitant amount of money on frivolous items, while residents wallow in poverty and lack access to basic services such as water,” said DA MP and Limpopo provincial leader Jacques Smalle yesterday.

Smalle said the DA was of the view that the prices quoted by service providers were inflated and the money could have been better spent elsewhere.

“Failing to secure two more quotations, as required by law, shows a clear abuse of power and flouting of supply chain management processes to benefit cadres, friends and relatives,” he said.

Speaking for the council, Barrel Ntsoane said there was nothing sinister on the spending.

According to a municipal statement, other amounts on the budget included: