A spokesperson for the Tiger Brands Group said they are in advanced stages for preparing for the reopening of the Enterprise Foods facilities in Polokwane. 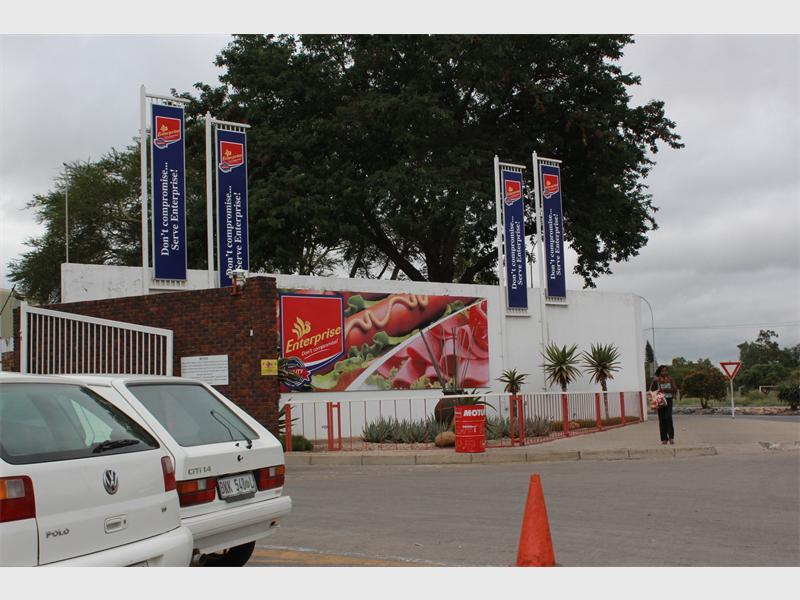 The Enterprise Foods facility in Polokwane.

The facilities were closed down earlier this year after it was named by the National Department of Health as the source of the recent listeriosis outbreak in the country.

“We have been working closely with local municipalities responsible for issuing the relevant operating licences and we hope to make an announcement soon regarding the resumption of certain production activities,” Tiger Brands spokesperson Nevashnee Naicker told Polokwane Review.

The listeriosis outbreak has been declared over by the Minister of Health Aaron Motsoaledi earlier this week, after the World Health Organisation (WHO) team as well as international and local experts agreed no cases of listeriosis due to the outbreak of this strain have been identified since the first week of June.

Over the last two months, the incidence rate of listeriosis cases confirmed by laboratories have dropped to pre-outbreak levels.

Naicker said Tiger Brands has worked closely with national and international listeria experts to get to the bottom of the listeria detection at the Polokwane facility, and have implemented suggestions for improvements at the facility.

“We have also been actively improving consumer awareness on food safety and food handling. The factories have used this time for retraining staff on all safety protocols.

“Furthermore, we have stated from the outset that we want to play a leading role in driving changes in the food safety system in South Africa, and to this end, we have been engaging in the narrative for enhanced safety standards and regulations with all relevant stakeholders. Announcements on initiatives to support enhanced food safety in South Africa will be made in due course,” Naicker said.

The opening of some parts of the factory is imminent, however, as a source confirmed some parts have been finalised. The factory has been deep-cleaned and refurbished after the outbreak was traced to this facility.

It was announced in December last year that South Africa was hit by a listeriosis outbreak and in March, the National Institute for Communicable Disease (NICD), working with other partners, confirmed the source of the outbreak strain (Lm ST-6) was the ready-to-eat (RTE) processed meat plant owned by Tiger Brands’ Enterprise Foods in Polokwane, as well as a RCL-owned facility (Rainbow Foods).

On March 4, all RTE processed meat products produced at these facilities were recalled immediately. Almost 6 000 tonnes of affected foodstuffs were recalled and destroyed.

Food safety laws have been updated and all factories that make RTE meat products are required to have food safety management systems in place, according to Regulation R607 published on June 14. Almost 900 environmental health practitioners in every health district in South Africa have been re-trained in factory inspections, food safety systems and testing of factories for listeria.

“Despite concerted efforts, our investigators – both government and private sector – have not been able to demonstrate how the outbreak strain ended up in the affected factory,” a media release from the Department of Health stated earlier this week.

The public are still encouraged to practice food safety and good hygiene in order to avoid any food-related illnesses.