Everyone in Cabinet would be subjected to an audit, including Deputy President David Mabuza and Ramaphosa himself. 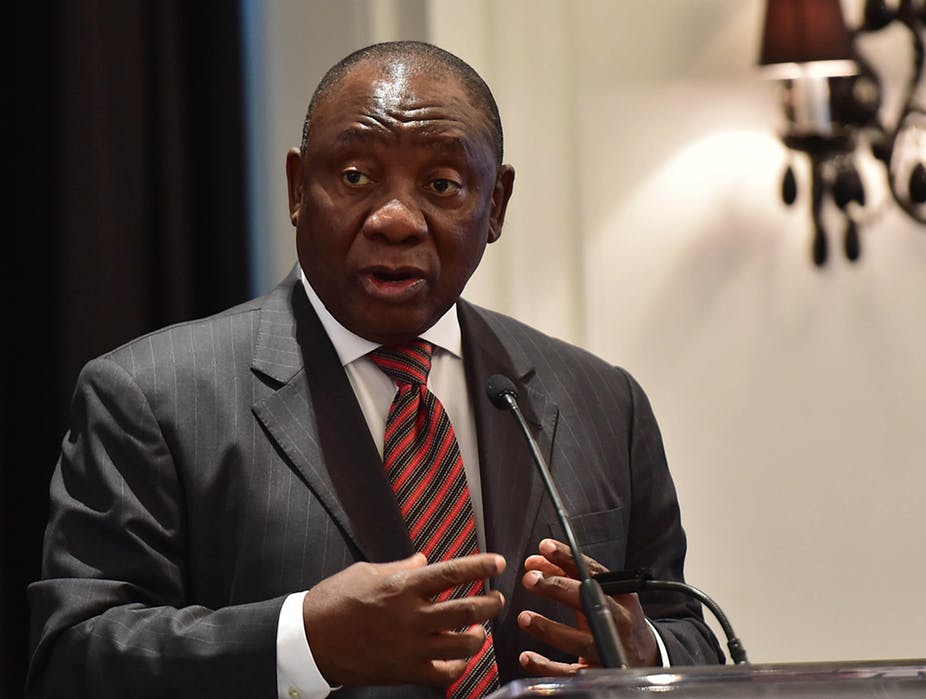 Everyone in Cabinet will be subjected to lifestyle audits, according to President Cyril Ramaphosa, who was answering questions from members of parliament in the National Council of Provinces today.

Ramaphosa said lifestyle audits for senior officials were coming and government was still outlining the nature and the form of how the audits would take place.  He said the audits could begin as early as October.

Asked about Deputy President David Mabuza’s trips on Gupta family-owned jets to Russia, the president said he couldn’t answer for the deputy president, “but everyone will be subjected to a lifestyle audit.”

Speaking on youth employment he said the Youth Employment Service initiative was conceptualised as a partnership between government and the private sector.  It aims to provide work experience to young people on a scale that will positively impact unemployment.

The initiative, according to Ramaphosa, will provide skills to youth to assist young people get into the world of work.  It plans to put about 1 million young people to work in the private and the public sector.

Asked if the Youth Employment Services was a mess the president said no, adding that corporates also had a role to play in “opening up spaces.”

Things could get worse for ANC in 2024 elections, if they don't shape up
18 hours ago
18 hours ago

Things could get worse for ANC in 2024 elections, if they don't shape up
18 hours ago
18 hours ago